Two ViaSat teams from two different cities joined for a training session whose benefits went far beyond success for the company.

Helping the Castle Rock, CO Community from Within the Community 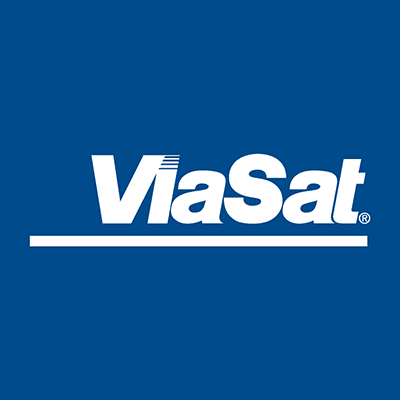 ViaSat’s team building day united two groups from Denver and San Diego for a chance to build goodwill amongst themselves and the Castle Rock, CO community. The group of 80 participants gathered at the Philip S. Miller Park, an iconic park in the community that sees its share of children throughout the year.

After a few simple warmup activities, the team learned about the Bike-a-Thon and its significance in the Castle Rock community. The group discovered they would not only be building bicycles for children but also donating them to a local organization. That’s all the motivation this group needed to get to work.

Overcoming Challenges is a Natural Characteristic of ViaSat

Being an outdoor event, we were hoping the weather would treat us well, as our only shelter was a covered pavilion. It was a windy day, but that didn’t stop this group from coming together for a great cause. We used the wind challenges to our advantage, since we had several other activities aside from the Bike-a-Thon™.

This group was no stranger on how to overcome challenges. Because of potential weather changes, they were prepared with a backup location for the event. In addition, they had no storage space at their facility for the bikes, so the group’s organizer suggested we pick up the bikes before the event and have them delivered to the park.

The event only helped to further these already-strong communications and problem-solving abilities. They were determined to enjoy their team building day, even if it meant make alternative arrangements to ensure the event’s success.

A Satisfactory Experience for ViaSat

What started as an event for two separate groups of the same company became a single unit inching toward a common goal. The teams worked hard and incessantly to complete the Bike-a-Thon™ challenge, and even wrapped the event about 15 minutes prior to the scheduled time. As a result of their studious efforts, children in the area will be afforded the opportunity to enjoy riding a bicycle, a simple pleasure that so many are unknowingly denied.