It’s not often that we get to facilitate a program with only college students in attendance, but when UHY LLP asked us to come to Farmington Hills, MI, for a Bike-A-Thon™ charity team building workshop for their accounting interns, we couldn’t wait! 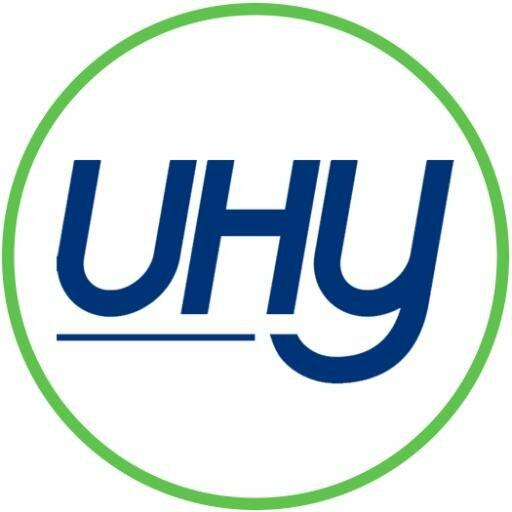 The accounting department interns who joined us that afternoon weren’t accustomed to working together.  They represented several different UHY LLP offices. And so we started with a couple of casual icebreakers, and then we opened with a brief introduction to DiSC® personality styles.

Everyone picked up pretty quickly how understanding those styles can improve workplace relationships. We organized a quick self-assessment, and folks jumped at the chance to learn more about what makes themselves “tick”. Despite a room full of people pursuing the same career field, there was a surprising mix of personality styles reflected: a mostly equal representation of Ds, Is, and Cs. And at certain points, folks definitely pointed out the signs of S that they saw in themselves and others! It was a lot of fun watching them master these new ideas and then put them into action.

We divided everyone into several teams who then competed for bicycle parts. Our assembly activities challenged participants’ ability to problem solve and communicate effectively. Our popular games included Wordles, Group Writing, and Dice Banking. These aren’t just any games, though. They are designed to elicit new ways of thinking and acting with the goal of strengthening interpersonal relationships while having fun. And it was fun! Cheers and applause erupted regularly while each group tried to best the others. We had a half-dozen bikes ready by the time Jeannette Kwiatkowski arrived from the Boys and Girls Club of Southeastern Michigan/Fauver-Martin Club.

Making a Difference for Kids at the Boys and Girls Club

When Ms. Kwiatkowski arrived, she was very happy to see how much the group had accomplished. A few of the interns made a brief presentation, formally donating the bikes. And Ms. Kwiatkowski graciously accepted; she spoke proudly of the young people served by the club and of how much these bikes would make a difference in kids’ lives. Lots of smartphones came out and we took picture after picture. It was a great afternoon of teamwork and personal growth for these college students. Overall, the response was very positive. The organizer was so pleased, we were honored to accept her invitation to return and work with new groups of interns later in the year.