More than 100 employees of the spent a few hours participating in a charity team building workshop to benefit the Preston Taylor Club, part of the Boys and Girls Club of Middle Tennessee.

Tennessee Department of Health Gets Together 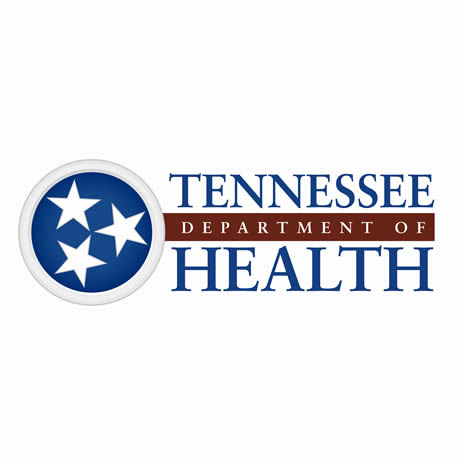 We were called on to help the folks who worked for the Tennessee Department of Health function as a more unified team. Our Bike-A-Thon™ was the perfect vehicle for that. By the end of the program, everyone understood just how important the work of each individual team member was to the success of the whole group.

A Great Day for a Bike-A-Thon™ in Nashville

We met the workshop attendees at the gymnasium of the school that the local United Way uses as its operations center. This was a great spot for our Bike-A-Thon™ because everyone had plenty of room to spread out and move around. Everyone’s enthusiasm filled the room. With 110 participants, we knew we’d have a lot of success in providing new bikes to kids in need.

As we organized folks into teams, we went over the “rules”. Each team had a set of tools for assembling bicycles, and one bicycle frame to get them started. After that, teams competed for the remaining parts necessary for assembly. We had lots of fun games and activities planned. Little did folks realize that each of these challenges was intended to boost problem-solving skills and communication techniques. People responded really well to each obstacle we set before them. There was a lot of friendly competition going on, and everyone clearly enjoyed themselves.

Dozens of Bikes for The Preston Taylor Club

By the time Nick Oldham from the local Preston Taylor Club arrived at the end of the workshop, we had two dozen bikes ready to donate. The team captains made a brief presentation of the bikes to Mr. Oldham, who spoke a few words of appreciation to the group. He also talked a bit about the kids who’d be receiving the bikes and how much they’d appreciate them.

Lots of folks were high-fiving each other as we packed up. Our Bike-A-Thon™ wrapped up with a brief reunification of all the teams. The feedback we received was wholly positive. They appreciated the chance to work together on a meaningful project. People remarked again and again how rewarding the program was and how good it felt to give back to local kids in Nashville.