Focusing on team building models is important to any organization, as teams are the primary building blocks to any organization’s strategy. Your organization’s focus might be quality, cost, service, performance, value, or any other number of goals, but the team remains a central methodology for most organizations in non-profit, private and government sectors. If the team is adequately aligned, a common direction will emerge and individual energies will unite for a common goal, creating a shared vision. Team members will also learn how to complement each other. 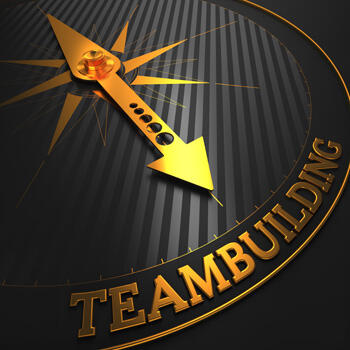 This is one of the team building models in which a group of people have a traditional boss. The boss shares some of his or her responsibility and authority, depending on the issues under consideration. Though the traditional boss is the main person in charge, he or she can allow team members to share the leadership role at times.

With this model, a group of people works for one boss. Though team members are content and the team operates smoothly, only the boss makes decisions, without sharing any responsibility or authority.

This is one of the team building models that has a group of people who manage themselves, with no one person in charge. This is a self-directed team. Each team member has the authority and responsibility for all decisions that need to be made.

This model refers to a group of team members that come together for a set amount of time to perform a particular task or special project. They are usually referred to as committees or task forces.

With this model, team members rarely see each other. The team must work together to accomplish certain goals, but they often meet only when the project launches. After that, most coordination is done using e-mail, conference calls, or video conferencing.

Determining Which of the Team Building Models to Use

When you determine the goals and accomplishments for your team, you will more easily be able to decide which of the team building models will serve that purpose. Be sure to use a model that will strengthen the qualities of each team member and ensure that the team performs to the best of its ability.