This was a Bike-A-Thon Charity Workshop we staged at the Renaissance Indianapolis North Hotel for 80 staffers from Midwest Mole, Inc., most of whom had never participated in team building activities before. The attendees were a perfect mix of office managers and technicians, one that made for a fun and highly competitive day.

The workshop also proved to be a nice break from the company’s annual 2-day meeting, as well as an opportunity for a few dozen different personalities to come together to work toward common goals. One of these goals was to assemble a huge pile of shiny new bicycles to donate to deserving children from the U.S. Dream Academy, a fact that had every last team member giving what they had to work for something bigger than themselves. 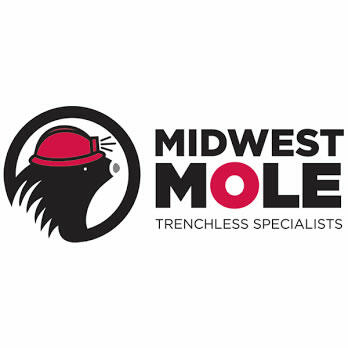 Some of Midwest Mole’s upper management team had never participated in team building exercises before and didn’t know what to expect from our workshop. Fortunately, we were able to develop some trust during our initial meetings because the company’s reps could see that we were listening closely to their areas of concern and knew how to address them. This shone through from the start of the workshop as our facilitators used warm-up activities like Say What I Say, John John, and Air Counting to prepare the various teams for the parts earning phase and the bicycle assembly that were to follow.

It quickly became obvious that we had exceeded their expectations when the Midwest Mole teams were able to channel their competitive fire into a group effort and work toward common goals. In fact, it was truly gratifying for all of us to see such a tough group soften up a little and work together for the benefit of children in need.

Going Above and Beyond for U.S. Dream Academy

This particular workshop was a perfect embodiment of why charity teambuilding workshops are so effective. The different teams knew they were working to donate bikes to deserving children, but everyone stepped up their efforts when they actually saw the children coming in to accept their gifts. After this, the results were endearing and predictable.

Many different talents were on display when the various teams tore through the parts earning phase of the workshop and began the actual bike assembly. Most importantly for the growth of the team, each individual took ownership of their differing roles and learned valuable teamwork lessons they wouldn’t soon forget.