A hardworking team from MetLife caps a morning of training with an afternoon of service through WheelCharity™. 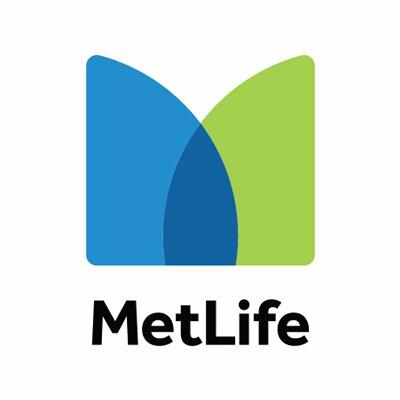 It was a partly cloudy spring day when 36 MetLife employees met at the Hilton Mystic for a department team building event. The group had already completed an intensive training session that morning, and it was easy to see they were pretty much tapped out. Everyone rallied though when they learned that their hard work would mean new wheelchairs for local veterans. Nearly everyone in the group either was a veteran or had family members who served in the armed forces so there was a genuine enthusiasm for paying something back to the men and women of the Norwich Veterans Center.

Because the group had already spent quite some time working together that day, we skipped our usual icebreaker games and got right down to dividing folks into teams. With our mini-games, like Flip the Cup, Blind Ball Drop, Selfie Challenge, Cup Pyramid, Group Writing, Dice Bank, Wordles, Prediction, and Back in Order, teams competed for wheelchair parts. As the afternoon progressed, the energy level in the room intensified considerably.

Once all of the teams had picked up all the parts they’d need, teams, huddled to try and be the first to complete their wheelchair. They might tell you we made it harder by issuing challenges and obstacles to their work. We would tell you that we encouraged creative thinking and problem solving while giving them a chance to fine-tune their communication skills, in line with the company organizer’s goals for the event! It was a great time, and there were a lot of laughs and cheers as teams played hard to be the first ones finished. Then teams decorated completed wheelchairs and wrote brief notes of thanks and good wishes to the recipients of the chairs.

A Great Gift to the Norwich Veterans Center

The MetLife teams were happily surprised to see the arrival of Mark Johnson from the Norwich Veterans Center. He arrived just as folks finished decorating, and graciously spent a few minutes with each team before taking center stage. Mr. Johnson thanked the MetLife teams profusely for their donations through WheelCharity™. He shared a few stories about the folks who visit the center and how much services like donated wheelchairs mean to them as they struggle with issues like mobility. It was an uplifting event that touched everyone in attendance. The MetLife employees truly enjoyed the chance to work together in a way that let them bond while doing something positive for someone else.