A small team from an academic journal met for a day-long workshop to illuminate personality styles and how they use that information to best work together. 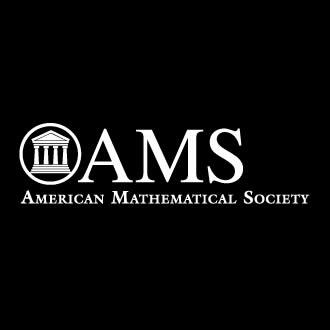 We had eight people in attendance for an on-site DiSC® training program for the folks at Mathematical Reviews. This is a publication of the American Mathematical Society.

Interestingly, while there are four broad personality styles, only two of the four were represented by attendees. Granted, it was indeed a very small group. But there were four librarians and four mathematicians. Our workshop included a brief presentation about common characteristics of the four personality styles. That was followed by an assessment for each participant, and then a series of specially designed games and challenges. Our goal was to highlight just how much value introverts can bring to a team, and ways to build on their inherent skill sets.

All Bring Something to the Table

In a group setting, it’s common to see the extroverts in action, while introverts tend to hang out in the background. But it’s important for all members of a team to understand how vital each contributor is – including the introverts!

A DiSC® workshop introduces the four primary personality types: Dominance, Influence, Steadiness, and Conscientiousness, along with how each personality type usually presents in the workplace. For example, someone who’s a C type is likely to be heavily invested in the numbers and details of a project, rather than the big picture. An I type might be more invested in persuading others to buy into a project. We also explore how each personality type contributes to the overall success of a workplace project through hands-on methods.

Everyone likes learning more about themselves; that’s why we can’t resist things like social media quizzes online! Each employee completed a brief personality analysis, which we reviewed and scored on the spot. We had a lot of fun talking over the results. The afternoon games and activities went a long way in reinforcing a lot of the concepts we covered that day.

Our workshop wrapped up with a great discussion about how everyone contributes to the success of a team! Folks learned practical skills and strategies for using the strengths of their personality type in the workplace. Overall, attendees responded positively to the workshop. They talked about how much they learned about themselves and how to use that new understanding to improve their workdays.