Janssen’s leadership already represented strong individuals with an ability to influence, but their latest team building event proved they’re equally capable of inspiring others outside of the company. 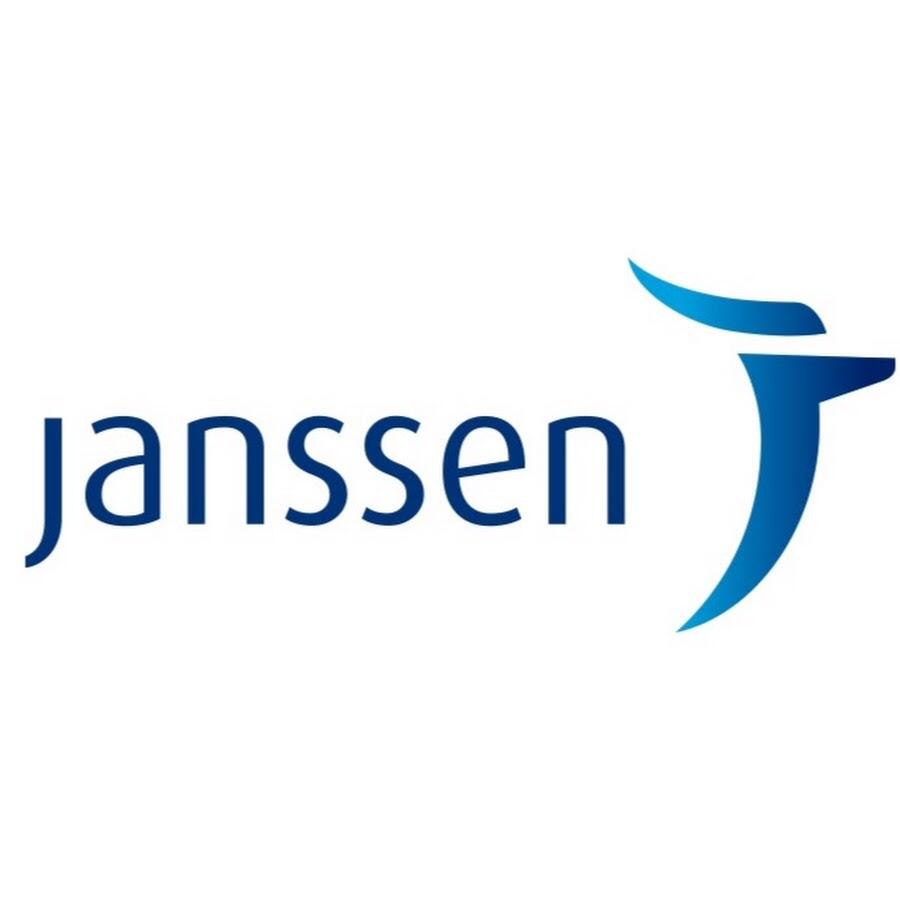 Our group of 25 participants was comprised of leaders from Janssen Research & Development, a company dedicated to finding and developing new pharmaceuticals for the well-being of others. This group of supercharged individuals featured employees from both Europe and around the US, each one ready to learn more about their group and open to the day’s events.

As a pharmaceuticals and therapies company, their role in the lives of those they serve is a quiet one that’s only evidenced in the products they create. In fact, many consumers who rely on Janssen may not even know the Janssen name.

However, that hasn’t stopped this group of leaders from taking their jobs seriously. Their recent team building event helped familiarize the company and people behind the pharmaceuticals by offering a different sort of relief to children at Hunterdon Medical Center.

The Rescue Buddies procedure was simple: use the available materials and supplies to create stuffed animals for young patients at Hunterdon Medical Center.  But this energetic group knew there was more to the event than sewing and stuffing. Each participant sought to give the event deeper meaning. They knew a single stuffed animal could provide companionship for a hospitalized child, bring a smile to a face, and give them something to look forward to when their hospital stay ends.

In essence, their project was one that created hope for others, something these team members were used to doing every day in their roles at Janssen.

Giving Back to the Raritan, NJ Community

Bill Healy from Hunterdon Medical Center joined us at the close of the event to personally thank Janssen for their donation of the stuffed animals. His presence was a reminder that their contributions were going to real children in need of a friend. It was a good reminder to these leaders that, even though they may not see the good they’re doing in the workplace, their impact never goes unnoticed.