If you are a leader, indoor team games can be the perfect way to break up monotony, motivate team members, and stress teamwork.

Did You Say That?

This is one of the indoor team games you can use to address communication. A variety of words that are hollow words, or words of hesitation, often creep into our conversations. How many times have you used the words um, like, you know, or ah? Most of us aren’t even aware of how often we use them. The focus of this game is to have team members avoid using these words as they speak.

All you need for this game is a list of ideas and a stopwatch or timer. Break your team down into three or four groups, and give each group of list of ideas or topics for team members to talk about. One by one have each person in each group choose one of the ideas from the list and talk about that idea to his or her group for one minute without using any of the hesitation words. If a person doesn’t use any hesitation words in the first round, he or she can move on to a second round. If one of the words is used, the challenge goes to the next person. The winner in each group is the person who makes it through the most rounds.

This is one of the indoor team games that will energize your team members and lighten up the office atmosphere for a while. For this game you need a room that is big enough for your team to play in, a bag of balloons that you can divide into three different colors, some ribbon or yarn that is about one and one-half feet long, and a trash bag for clean up after the game.

Break your team down into three teams and give each team balloons, with each team receiving a different color. Each team member should have two balloons. Have team members blow up the balloons, knot them, tie the string to them, and then tie the balloons to their ankles or shoes. When you tell the players to begin, their goal is to stomp on and pop the balloons of other team members. Once both of a team member’s balloons are popped, he or she must leave the playing area. The team that has one or more balloons still in place wins the game. 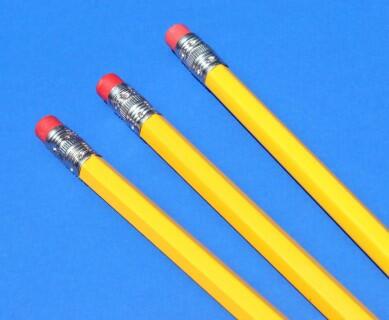 This game is all about the alphabet and requires only pen and paper. Ask team members to pair up, and instruct one member of each pair to trace a letter from the alphabet on the other member’s back using a finger, and ask that member to guess which letter it was. Players are not allowed to talk to give hints. When the team member figures out which letter the other one drew, he or she will raise a hand and share what the letter was. If the guess is correct, the pair receives a point. If it’s wrong, the game continues until one pair makes the correct guess. The pair that gets the most letters right wins.

Take a Break and Build Your Team

Indoor team games are the best way for you to have team members take a break and have some time for fun and collaboration. They are easy, require limited supplies, and are sure to offer some stimulation for your team.