Houston Kids Get New Bikes, Courtesy of Turner and Townsend

When 30 people from Turner and Townsend got together one sunny October day at the company’s offices for a team building event, they probably didn’t expect to have as much fun as they did. Team building activities sometimes get a bad rap. Our Bike-A-Thon™ is noted for its fun games and activities while still emphasizing critical workplace skills. Time and again, attendees say how instructive, entertaining, and rewarding our workshops are. But the folks at Turner and Townsend didn’t know that yet! 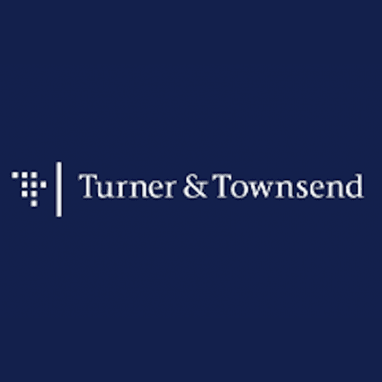 The company organizers stated that the group needed to focus on improved communication skills, teamwork, and networking. We revised and modified our Bike-A-Thon™ games and activities to meet these specific client needs. As we divided up folks into five teams, we explained how the Bike-A-Thon™ worked.

Learning by Doing in Houston

First, we gave each team a bicycle frame, and then teams competed for the remaining parts they’d need for assembly. What felt like fun and games elicited key workplace skills. There was a lot of whooping and hollering as teams cheered for each other. As we moved into the assembly part of the program, there was a steady hum of conversation among team members, as they planned, strategized, and executed their intentions. Everyone was thrilled to see that each team completed two bicycles. Participants were so enthusiastic about the workshop that they wrote notes to the young recipients. They encouraged kids to be good, have fun, and help each other out.

Marc Alvarez, a representative of the Boys and Girls Clubs of Greater Houston, arrived on-site to accept the bicycles that Turner and Townsend completed. He was really pleased by what he saw. After a brief presentation by the team captains, formally donating the bicycles to the Boys and Girls Club, he walked the room. He talked to each group about how the Boys and Girls Club helped children, and how those bicycles would make a difference for kids in the community. And then, it was time for the big surprise. We welcomed about six children who’d be getting bikes to receive them in person. And they just glowed with happiness and gratitude!

Our recap session at the end of the program was hallmarked by positive feedback about the event and the community service component. In the end, people really enjoyed helping others, especially children. They also appreciated picking up concrete tips and strategies for better workplace communication and productivity while having fun.