The team building event was part of a two-day executive strategic meeting and served as an opportunity not only to strengthen relationships with each other, but also with the D.C. community. 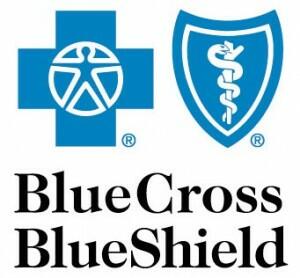 We joined a large group of about 60 strategic decision makers from Blue Cross Blue Shield to help them go beyond traditional team-building exercises. The company has participated in a variety of team-building activities and wanted to look for something beyond cliche exercises that would offer fresh insight and skills training, while fostering a fun, interactive team environment.

Being the first activity of the second day of their summit, the Rescue Buddies charity event was a prime way to break any communication barriers and allow for a more productive strategy session.

To open the event, we introduced the team to a rep from the D.C. Firefighters Burn Foundation, who opened the eyes of participants with true stories of children in the area who survived burns. These recounts ignited passion in each of the participants, who dove head first into the day’s event with vigor, knowing they were working together for a cause greater than their own agenda.

Making a Difference with Rescue Buddies

The purpose of the workshop was to build relationships and camaraderie among team members, especially given that many team members had never worked together before. However, the force pulling the strings to achieve this goal was the larger effort in making a difference in lives of children affected by burns.

During the Rescue Buddies event, team members worked together to build stuffed bears that burn victims would receive. Though the event had a slight competitiveness, each participant knew that the real winner at the end would be the children receiving the bears.  Having a representative from the D.C. Firefighters Burn Foundation helped fuel the event’s success, as he provided honest insight into what these children experience. That made all the difference to this team.

The team was able to donate 60 stuffed animals to burn victims. As the event wound down, several team members, including the Lead VP and the organizer, raved about the success of the event and are looking forward to completing another one next year.