IT teams are often known for behind-the-scenes work but in this case, they showcased outstanding interpersonal skills to produce twice the usual number of bikes for local kids in need through a charity team building Bike-A-Thon™. 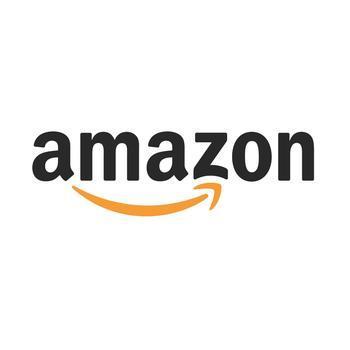 It was a snowy day outside the Salish Lodge & Spa but the room full of Amazon IT executives could not have been sunnier. These 24 people were engaged and eager to learn new leadership skills and help local kids in need. While most groups of a similar size assembled four bicycles for donation, this group’s goal was eight – no small feat!

We tailored this workshop to meet the needs of this particular group. These were high-achievers seeking challenges that would help them grow and improve in meaningful ways. We focused on helping them develop the ability to understand the value that all team members can bring to the table, even when those talents may not be immediately apparent. Because the group had already been in meetings together all day, we opened with only a brief icebreaker before moving on to our core activities.

Teams played a series of games through which they earned the bicycle parts they’d later need for assembly. Say What I Say and Flip Cup were especially popular. The group’s competitive streaks were in full effect; still, they cheered each other on, and high-fived every win. The goal of each game focused attention on one element of leadership. The group acquired bike parts at record speed, and then they were ready for the next phase of the Bike-A-Thon™.

More than just simple assembly according to instructions, our Bike-A-Thon™ encourages folks to put what they’ve learned into practice. Teams put bikes together while completing challenges that require them to flex those leadership and teamwork muscles. The Amazon folks excelled here. They met their goal of putting together eight kids’ bikes with time to spare!

New Bikes for the Kids at Snoqualmie Valley YMCA

We invited the Snoqualmie Valley YMCA to send someone to the Bike-A-Thon™ so that participants could “deliver” their bikes in person. When Nate Smith arrived, he was clearly impressed by the number of bikes he saw. A couple of the Amazon team members got up and said a few words about the group to Mr. Smith and how happy they were to help local children. Mr. Smith thanked everyone for their generosity. He shared a few stories of how the YMCA helped kids, and how these new bikes would make a difference for the kids.