Women’s History in the Workplace

March is Women’s History Month. And women’s history in the workplace deserves pride of place during this commemorative month, even in the midst of the pandemic.

Since 1987, Americans have saluted women’s contributions to the nation’s history. And with the election of our first female Vice President, the National Women’s History Alliance [NWHA] chose “Valiant Women of the Vote: Refusing to Be Silenced” as the theme for 2021.

In the early 20th century, women’s work meant one thing: housekeeping. Those few women who did earn a living outside the home were young and single. Household duties replaced their “careers” once they married. Consequently, as few as five percent of women earned a living in the labor force.

That changed dramatically in the 1970s when women began to enter the American workforce en masse. This was due in no small part to the availability of educational opportunities and child care. These options—which we take for granted now—weren’t open before. 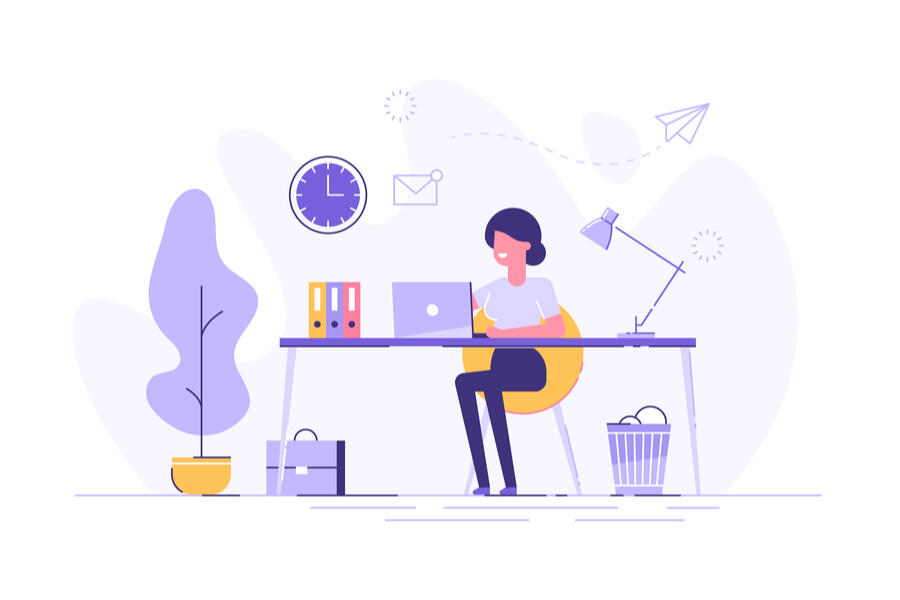 The Brookings Institute reports that “By 1970, 50 percent of single women and 40 percent of married women were participating in the labor force. Several factors contributed to this rise. First, with the advent of mass high school education, graduation rates rose substantially. At the same time, new technologies contributed to an increased demand for clerical workers, and these jobs were increasingly taken on by women. Moreover, because these jobs tended to be cleaner and safer, the stigma attached to work for a married woman diminished. And while there were still marriage bars that forced women out of the labor force, these formal barriers were gradually removed over the period following World War II.”

According to the Bureau of Labor Statistics, women comprised 50 percent of the workforce in America in 2019 earning approximately 80 percent of what men were paid.

Erasing women’s history in the workplace?

Thanks to the calamity caused by the  coronavirus, women are leaving the workplace in droves. And sadly,  the strides they achieved  in leadership and pay equity may unravel right before our eyes.

When the pandemic-induced recession hit the United States, women, especially women of color, were laid off or furloughed more frequently than their white counterparts. Subsequent lockdowns meant schools and child care facilities closed, so millions of working women were left without their main support systems.

Ironically, the NWHA’s theme, “Valiant Women of the Vote: Refusing to Be Silenced”  now has a dual meaning. That’s because so many women have raised their voices by voting not to work outside the home. While this vote was compulsory for many women, it is going to have a profound effect on the entire country—socially, politically, and economically.

Consequently, “shecession”  is the trending buzzword that reflects the mass exodus of  nearly three million women from the American workforce as of February 2021. This alarming statistic signals the precarious crossroads at which corporate America has arrived.

Women in your workplace 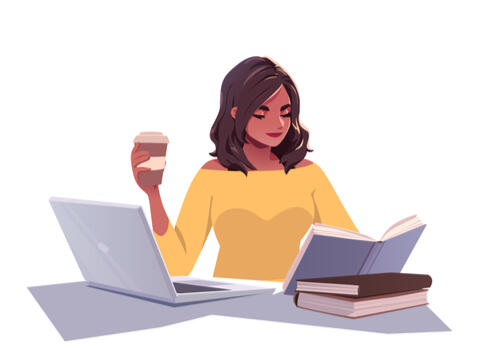 As dire as all of this sounds, there may be an up side. In their landmark report, “Women in the Workplace 2020,”  McKinsey & Company report “This crisis also represents an opportunity. If companies make significant investments in building a more flexible and empathetic workplace—and there are signs that this is starting to happen—they can retain the employees most impacted by today’s crises and create more opportunities for women to succeed in the long term.”

So where does that leave you and your company? Eager to find the “up side” but not sure where it is? Magnovo can help you find it. Our facilitators will chart your path and help you navigate through the process of:

Ultimately the decisions you make now will contribute to the story of women’s history in the workplace in America.  And Magnovo can make sure you’re proud of your legacy.