What Will it Take to Bring Women Back to Work? 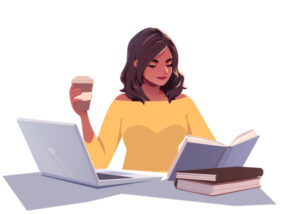 American women left their jobs in droves because of COVID and the void they left is huge. How huge is huge? Well, it’s estimated that their absence will create an annual deficit of 64 billion dollars in lost wages and economic growth. So the question is what will it take to bring women back to work?

In September, 2020, cnbc.com reported that “40% of working parents have had to change their employment situation, according to a new survey from career website FlexJobs. Of those polled, 25% voluntarily reduced their hours and 15% quit entirely. Of those who quit, 38% don’t plan to rejoin the workforce.”

The economic and social impact

And there’s this intel from Mckinsey.com: “While all women have been impacted, three major groups have experienced some of the largest challenges: working mothers, women in senior management positions, and Black women. This disparity came across as particularly stark with parents of kids under ten: the rate at which women in this group were considering leaving was ten percentage points higher than for men. And women in heterosexual dual-career couples who have children also reported larger increases in their time spent on household responsibilities since the pandemic began.”

Ultimately though, working mothers bore the brunt of the onslaught and woke up to a living nightmare every day. The Harvard Business Review reported:“Working mothers have been forced to quit or drastically reduce their hours as balancing work, childcare responsibilities, and remote school have become untenable.”

The economic shut down erased more than 11 million jobs in retail, travel, hospitality, and restaurants—jobs mostly held by women. Additionally, wages were lower and the hours often scanty for those women who were still employed.

Added to this disaster was the fear of contracting COVID and infecting their children; the burden  of unaffordable child care, and the stress of home-schooling while working remotely or job hunting.

“The cost of child care hit another all-time high in 2020, rising 2.2 percent even as parents were forced to slash their overall child-care spending as the economy cratered, according to the Bureau of Economic Analysis,” according to washingtonpost.com 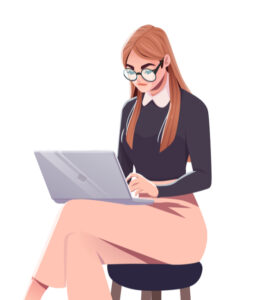 In 1963, President John F. Kennedy said this: “Children are the world’s most valuable resource and its best hope for the future.”

And  a few years later, Whitney Houston echoed this conviction in the song,  The Greatest Love of All—“I believe the children are our future/Teach them well and let them lead the way….”

Few of us would scoff at such endearing sentiments. And yet every day our culture scoffs at child care as “mere women’s work.”

More than 2 million women left their jobs in the wake of COVID. They were mothers, leaders, game-changers, social and political influencers. Their departure may have set back for decades the fight for gender equality and pay equity. They fought long and hard for a seat at the table, but now those seats are empty. The stampede from the workforce was loud and long, but did Corporate America get the message? 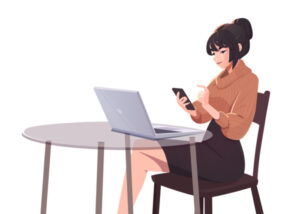 But the lessons of the pandemic are clear and the mandate is a sobering one. Making money without making  employees a priority is now a dangerous business model.