“What Are Team Building Activities Good For?” Just Ask Bob!

“What are team building activities good for?” Anybody who says this is a stupid question obviously hasn’t had to lead a team of professionals through a major change in the workplace.

DiSC is an acronym for a tool that identifies 4 personality attributes: Dominance, Influencing, Steadiness, and Conscientiousness. A DiSC personality profile does not typecast people or lock them into pigeon holes.

Pigeon-holing profiles function more like weapons than tools. They constrain and discourage employees from reaching the peak of their professional proficiency by declaring emphatically that they are already as good as they’re ever going to be. 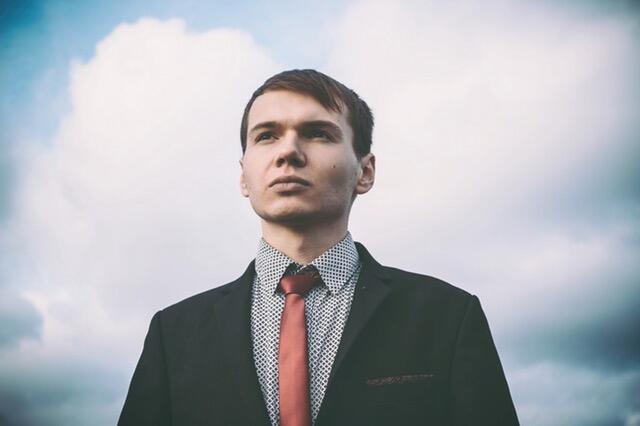 A DiSC personality profile is more like a key that can open emotional and psychological doors to personal growth and professional development. The idea is to give managers insights into their workers so that each employee is understood, accepted, and supported as he strives to maximize his potential and optimize his benefit to the company.

So what are team building activities good for? Well what about Bob? Imagine you employ a conscientious but introverted bean counter, named Bob, with whom the rest of your staff rarely interacts. One of the hallmarks of the Conscientiousness personality attribute is methodical “sticktoitiveness.”

Once Bob understands the job, he’ll stop at nothing to get it done–efficiently, on deadline, and at or below cost. Knowing this ahead of time–thanks to his DiSC profile, you may be able to set Bob up to show off his skills as a leader and win the respect of his peers. For instance, during a charitable team building workshop that requires some heavy duty problem solving skills, this mild-mannered accountant may become a superhero.

One of our favorites is known as the Puttin Pantry Charity Team Building Workshop. Teams  “compete” for non-perishable food items with which they’ll design and build a putt-putt golf course. The winners of each challenge and the subsequent putt-putt golf game will donate all of the food items they’ve accumulated to a local food bank.

During a team building exercise like this one, Bob could show off  his ability to think quickly on his feet, solve problems on the fly, and rally the team to work together more cohesively–all without  actually “showing off.” And when the time comes for the company to undertake a major new project or to adopt some unpopular policies, both you and your team will know that you can count on that same bean counter to help pull the whole company through. So what are team building activities good for? Ask Bob!