Wells Fargo Steps it Up for Soldiers in Iraq

Charity workshops always benefit the community, but when there’s a personal connection, it’s even better. 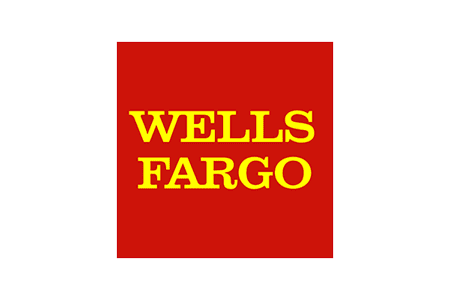 Wells Fargo employees met on a beautiful day here on the San Francisco Bay. Their mission? To help soldiers via our Mission: Military Care charity workshop. As it turned out, one member of the Wells Fargo team had a very special reason for participating.

The care packages we put together as part of this charity workshop are always much welcomed by soldiers stationed overseas. However, in this case there was a personal connection that gave the donations an even stronger meaning.

One woman in the group had a son stationed in Iraq, who provided the group with a connection. The care packages they created were shipped overseas and made it to their destination without a hitch… and the soldiers love them, of course!

We usually handle that part of charity workshops ourselves- it’s part of the package. When it’s bicycles, we arrange the transport of completed bicycles to the kids. If it’s food for a local food pantry, we’ll make sure all the donations make it to the charitable organization.

When it’s military care packages from Mission: Military Care, we go through an organization called “Stars and Stripes“. This time, however, since one participant had a personal connection we worked with her and her son to make sure the care packages got to the soldiers.

It’s just one of the ways we can customize your charity workshop for you. Got a particular charity in mind, that you’d like to see get the donations from your workshop? Just tell us and we can handle some or all of the details of coordinating the donations – even the part where we have a rep from the charity show up to give your group a speech at the end of the workshop. The best is when they bring kids (if it’s a kids’ charity)!

With the excitement of working together to build donations for the overseas soldiers, the Wells Fargo group hardly noticed they were also working on their teamwork skills. We love when that happens!

Through hands-on activities and ice breakers like “Air Counting”, our facilitator led the group through several stages of team building. The final part was the assembly of the care packages. Not bad for a day away from the office!