Mountain Shadows Resort in Scottsdale – set at the base of Camelback Mountain – was the setting of a small but powerful meeting of employees from W. L. Gore & Associates, Inc. 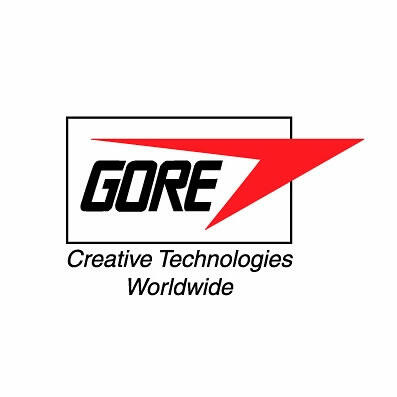 There were fewer than 15 employees of this Newark, Delaware-based company in attendance. It was a very hardworking group, though, and they didn’t shy away from any of the challenges we issued to them. We had only a short window of time in which to work with this group. They were in town for only a few days and were part of an effort by the company to build the brand. The theme of the event was “Joined in Service, Together Improving Life – Living the Brand”. The group’s dedication to service was borne out by their desire to complete a Mission: Military Care™ workshop to benefit a local Blue Star Moms group.

We made a few slight modifications to the workshop to accommodate a smaller-than-usual group. There were two teams instead of several, so teams went head-to-head for all challenges and activities. Participants laughed and worked together in strong but friendly competition. Among the games that were played, Cup Flip, Blind Ball Drop, Dice Bank, Wordles, and Group Writing were the most popular.

In the first series of games, teams won items for their care packages. In the second, teams faced challenges that encourage them to utilize communication, teamwork, and problem-solving skills that pushed them to the next level of performance. As folks got into working on a project bigger than themselves and their place in W. L. Gore & Associates, the mood of the room shifted. People worked harder, motivated by doing good for those serving our country.

Once the packages for the Central Arizona Blue Star Moms were complete, we were ready for the final component of the workshop. Stephanie Nelson of the Blue Star Moms arrived on-site to accept the donated care packages. She shared several stories of families whose deployed family members received care packages through the program, and folks were visibly moved.

The afternoon had a big impact on the W. L. Gore team; the “Joined in Service” theme had taken on a new meaning for them all. It was clear to everyone in attendance that the idea of “living the brand” was more than just words; working together, they could turn it into genuine and positive action.