This was the second workshop we’d done with the Virginia Premier Health Plan Team in a week’s time, but with an extra 40 or so participants involved in Round 2. Fortunately, these new participants proved to be an asset and the Hospital Helpers Workshop we did with them went just as flawlessly as the Bike-a-Thon the week before. 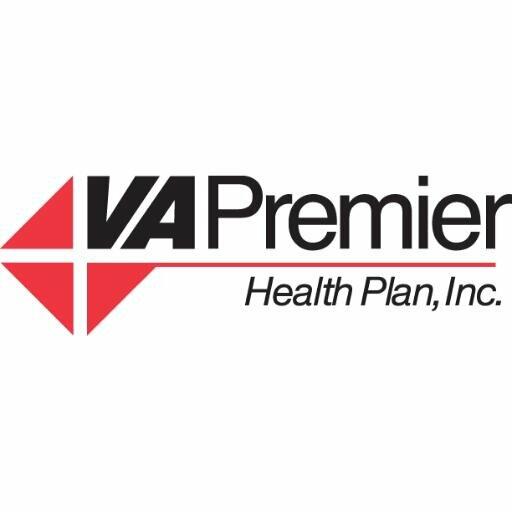 Rain or Shine, The Hospital Helpers Workshop Is Always a Hit

We held this workshop at the beautiful Lewis Ginter Botanical gardens, with a total of 65 staff members from Virgina Premier Health Plan in attendance. This total included the 25 who had participated in our successful Bike-A-Thon the previous week and 40 of the company’s other top performers.

Rain forced this workshop inside at the last minute, but with a little hustle and a lot of help from the returning staff, we were able to get things started very quickly. After a little prompting from the Virginia Premier group, we changed our plan midstream and started the morning off with Flip The Cup, a “warm-up” game that never fails to get the teamwork cells firing.

We also changed the way we divided up teams as the day progressed, ending up with fewer and larger teams by the time they started earning items for the care packages. This responsiveness is a big part of what we do to address a company’s actual needs instead of imposing our will upon them like so many other team building companies.

The Donations Went To Children’s Hospital of Richmond at VCU

The change in approach paid more immediate dividends as well. The larger teams had great leadership and worked efficiently to earn the items they needed to assemble the care packages that are the goal of Hospital Helpers workshops.

This was gratifying to everyone involved for two basic reasons. First, it was obvious that the Virginia Plan group was able to find a higher gear when they came together to help others, one they could continue to use when they returned to the office. Second, we were able to assemble and donate just that many more care packages to the deserving folks at The Children’s Hospital of Richmond at VCU.

As facilitators, we love when something like this happens. We love it when our constant attempts to be fluid and responsive pay off in a real world setting. To sum up, we’d call this workshop a win-win-win. The hospital received a large donation of care packages and Virginia Premier grew as a team. The third win was reserved for us as facilitators when we got a teamwork lesson of our own.