Using Situational Leadership in the Workplace

If you decide to use the paradigm of situational leadership, you will usually select one of four leadership styles. Telling is probably the most basic style, with leaders telling people what they are to do and how they are to do it. 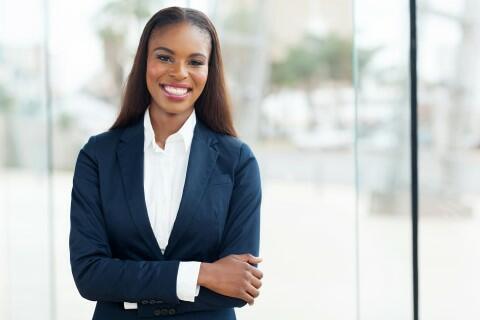 Selling is another style that entails leaders giving their people information and direction in regards to what they need to do. This style allows for more communication between the leaders and their people, as the leaders try to build enthusiasm, “marketing” a message to draw people in and keep their interests peaked.

The style of Participating changes the focus of leadership from simply giving directives to people to building a relationship and rapport with them. When a leader uses this style, he or she works more directly with the team and allows them to partake in decision making.

Delegating is the fourth style of leadership. A leader using this style passes the bulk of the responsibility for a project or process on to his or her group. The leader monitors the group’s progress, but is much less involved in the decisions that the group makes.

The Telling and Selling styles are all about completing the task, and the Participating and Delegating styles deal with fostering independence among team members.

When a leader uses situational leadership, the choice of style most often depends on the maturity level of the people involved. At the lowest level of maturity, people need to be pushed into doing a task, as they lack confidence, knowledge, and skills. People at this level function best with the style of Telling. At the next level, a person might want to perform a particular task, but lacks the skills to successfully complete it. Leaders working with people at this level tend to do best using a Selling style. People at the third level of maturity desire to complete a task; however, they lack confidence in their skills. A Participating style is most effective with this group. At the highest level of maturity, the leader’s people can work on their own, as they have acquired skills and confidence, and they are committed to the work they are doing. Leaders working with people at this level can feel confident in using the Delegating style.