Google recently performed a study on its employees to see what was up with team working.

You may know this already, but the tech giant is famous for providing lavish on-the-job perks as well as wonderful benefits. 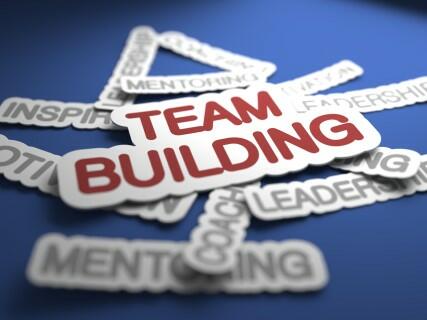 Google give great perks to its employees…so why didn’t all their employees perform up to par?

Famous for creative work spaces, a super-casual work environment and an incredibly healthy cafeteria, Google is no stranger to the concept of treating their employees well.  Of course they expect creativity, innovation, great morale and productivity in return!

So when that wasn’t happening in spades the way Google had hoped, they decided to do a study to find out what was going on.  You can imagine how leadership felt: all those perks, not to mention the sky-high salaries and people still complained about their bosses and missed deadlines.

The study took a look at teamwork, productivity and team member attitudes about their work.

The data analysis showed that teams who experience the following factors perform better:

In other words, how a team works together is more important than who is actually on the team.  The whole is greater than the sum of the parts.

More and more, companies are relying on team working to stay relevant in today’s market.  The best ideas usually come from teams rather than individuals, which is why team building is climbing the importance ladder with top leadership…from Google on down to your neighborhood small businesses.

Google has tens of thousands of employees, and they’re all on teams.  Small teams, informal teams, interdepartmental teams, virtual teams…you name it, they’re all on some form of team or another.   You can get many Google employees are on more than one team, too.

Team working is important- make it a priority!

Like Google, companies invest in building better teams.  Many of your team building goals can be achieved by outsourcing to team building experts who run workshops like ours.

By embracing a team culture like Google’s at your company, you’re setting the tone for all kinds of good team-oriented actions to take place in the future.  Once again, Silicon Valley is at the head of a trend…only this time it’s one you can join too!  You can schedule a team building workshop any time and there are many choices so you can make team working a priority in 2016.