How Team Building Can Help Your Team in the New Year

It’s just the first few weeks of 2018 – a new year filled with the promise of new highs for individuals and organizations alike. It’s the season for resolving to try harder, to do better, to go farther, and this impetus for positive change can lead to better workplace performance. 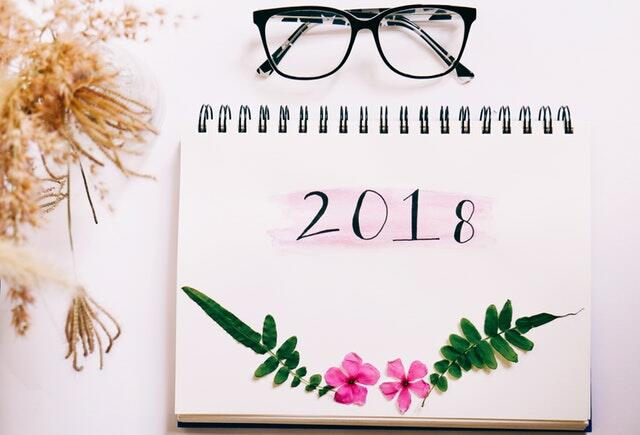 Unfortunately, much of this self-directed goal seeking is solitary in nature and not necessarily the most conducive to growth for individuals working together as a team. Yet it’s possible to tap into this wellspring of personal dedication and direct it towards building better teamwork for the year to come – and if there’s anything we know, it’s the benefits of team building. Here’s the how and why of team building’s possible benefits for your organization in the new year.

Why Team Building is Important in the First Place

The benefits of teamwork are universal. Whether you’re in the public, private, or non-profit sector, it’s almost certain that you’ll be working as part of a team in some form; it goes without saying that fostering the ability of an organization’s members to work together effectively should be a core focus.

Alas, a single instance of team building activity is often not enough to solidify the ability of a group of individuals to work together as a team. Would it were only so – supervisors across the world would breathe a sigh of relief after their newly-formed teams began operating at peak productivity after just a single team building session.

No, the lessons that lead to high levels of teamwork – such as collaboration, communication, co-operation, and understanding – are often only learned after repeated exposure to team building activities. Not only does this reinforce the needed lessons to team members that might have grown complacent over time, it serves as an introduction to new team members who often need integration into an already established team environment. This likewise increases overall productivity.

Why Team Building in the New Year Is Ideal

The reason team building in the new year should be on your radar is due to a combination of all the above issues. Individuals are primed to be in a mindset of personal development, which is likely to lead to team members engaging fully with team building activities and emerging with new lessons they’ll be eager to apply in any given instance.

Meanwhile, it’s a good as time as any to ensure that your organization’s members are all on a level playing field, especially if the make-up of these teams has been in flux. A newly-formed team – or an old one with new members – can benefit from a much-needed fresh start on any key skills that may need development or revisiting after a period between team building exercises. It’s an important point to understand that the experience gained from even the most valuable lessons can fade over time if not revisited regularly.

Finally, it’s important to understand that the goal of team building activities is to create higher levels of productivity. Scientific research shows that organizations that exhibit strong teamwork are simply more productive than those that don’t have these crucial teamwork skills. It’s for these reasons – and many more – that you need to keep team building on your mind going into 2018.