StatLab, a medical products company, wanted a charity team building workshop with a strong connection to their company mission and goals. We customized a Rescue Buddies™ workshop to benefit Plano Fire-Rescue, and an unforgettable afternoon was had by all. 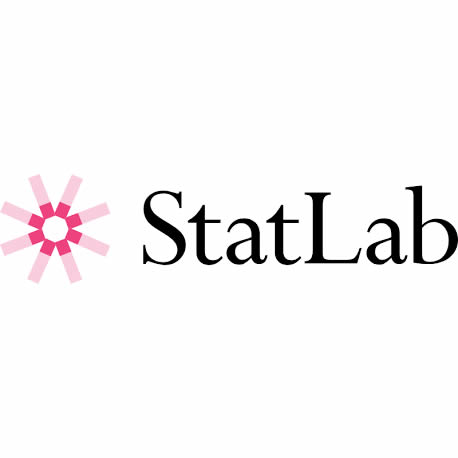 There were about 35 people in attendance at the Renaissance Dallas at Plano Legacy West that day. The company’s emphasis for this event was on its sales groups, most of whom work in geographically distant offices. Because of this, we opened with a few icebreaker games so that folks could get to know each other a bit before we arranged everyone into teams.

Teams competed in Do What I Say, Air Counting, Flip the Cup, Blind Ball Drop, and Prediction. The Selfie Challenge, Group Writing, Cup Pyramid, and Wordles got the most enthusiastic responses. Every time they won, teams earned the parts necessary for building Rescue Buddies™. Teams donate these stuffed animals to local first responders; first responders offer them to children in emergency situations.

After the round of games, teams got to work putting their Rescue Buddies™ together. There was a lot of camaraderie as everyone pitched in and helped each other through the additional challenges we gave them. It was hard work, but it also helped cultivate stronger communication and problem-solving skills among coworkers.

Probably the most memorable charity donation ceremony we’ve ever seen came from the fire chief at Plano Fire-Rescue. Kelly Helm arrived toward the end of the Rescue Buddies™ event and said a few words to the group. He talked about helping children in emergencies and of how important Rescue Buddies™ were as comfort items in those situations. Sometimes, kids needed a medical procedure like an IV on the way to the hospital. First responders typically offered these kids a comfort item like a stuffed animal.

The woman in the group who was selected by vote to accept a certificate from Mr. Helm acknowledging the donation got teary-eyed. That broke through a wall of emotion from the group. Even several of the men wiped their eyes. Everyone pulled it together for the final group photo at the end of the workshop.

It was a powerful event, and one we are sure will stick with the folks from StatLab for a long time to come.