Having dedicated themselves to making car dreams come true for decades, the team at Rolls-Royce focused on helping a few two-wheeled childhood wishes become reality. 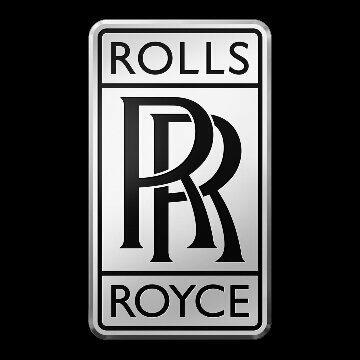 Being part of one of the most prestigious luxury automobile manufacturers in the world, the team at Rolls-Royce didn’t get to the top without deeply rooted collaboration and critical thinking skills. But their recent charity Bike-a-Thon team training event proved challenging enough to help them continue their tradition of excellence.

The large group of about 65 participants was comprised of engineers and company leaders. They had a full day of activities planned, starting with a group meeting. By the time the team had polished off a delicious lunch from Buca de Beppo, they had already split into small groups of five or six and were eager to start the team building event.

A few warmup games got everyone excited about working together, but the real joy came when the Bike-a-Thon activities began. They learned that they would be constructing bicycles to donate to Child Advocates, a local non-profit organization that works with children who have been victims of abuse or neglect.

The team felt a surge of competitiveness, each wanting to complete their bicycles within the allotted time frame. Even the blindfolds proved no match to these sharp-minded engineers. Their determination and attention to detail ensured they completed the challenge in near-record time.

Making a Positive Impact on Christmas in Indianapolis, IN

As the event drew to a close, the team received a visit from charity representative Mary Sommer, who had a few words to share with the group.

Mary gave some background information on their ministry and revealed they had represented over 9,000 children in 2017 alone. The donation of the 10 bicycles would greatly help them to further their mission of enriching lives and providing hope for the children they help, especially since the holidays were so close.

The goodwill continued as a few of the group members stepped up to load the bikes for transporting back to Child Advocates. This is a team that truly knows the value of working together, and it reflects in everything they do.