It was a mild January day when we met the team from Osborne Events and their guests at Stone Tower Winery, a beautiful winery nestled off the road in the rolling hills of Leesburg, VA. The event was held in their tasting room, which was wonderfully cozy. It really helped foster a feeling of togetherness and teamwork! 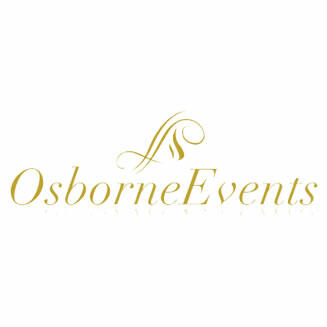 When participants arrived, they were given goodie bags with new Polaroid cameras in them. They were then encouraged to take photos and hang them on the wall. Osborne Events held a competition for best photos at the end of the evening. One gentleman got very creative, grabbing a wine glass and putting it on the floor next to the bikes to take a photo through the glass. Participants were pretty engaged in the event, happy to help others while working on their own interpersonal office dynamics.

A Big Impact in a Small Amount of Time

We only had an hour together, so it was a bit of a whirlwind, but everyone enjoyed their time. They broke into seven smaller teams for the activities, during which they earned their bike parts through games and activities. What seemed like just a fun way to distribute bicycle parts for assembly was actually a series of planned activities. All of them were designed to elicit new ways of working together and strengthening workplace bonds. Each team completed assembly of a bike during the program, and they all were donated to Houston Elementary School.

Helping the Kids of Houston Elementary

Darryl, a social worker for the school, came and spoke. He did a wonderful job! He brought photos, which were displayed on a screen behind him as he spoke. He shared that 90% of the kids at his school have suffered severe PTSD. The example he gave is that he worked this last week with a little girl who experienced her uncle getting shot in the head (she then had to run and hide). These kids have never had bicycles before, so he was so grateful to have them to share with the kids. He shared a bit about his life – growing up in a situation that was not good, struggling with depression and almost killing himself at one point. He vowed that he wanted to devote his life to helping other kids, which he has done.

It was a rewarding day for all, and one that none of us will soon forget!