OneWeb Satellite hosted a small charity team building program at the JW Marriott Marquis in Miami, FL. These seven multi-national executives gathered to discuss a new start-up opportunity in the city, strengthen interpersonal connections, and highlight opportunities to use their differences in positive ways. They also wanted to give back to the community, and our Bike-A-Thon™ program was ideal. 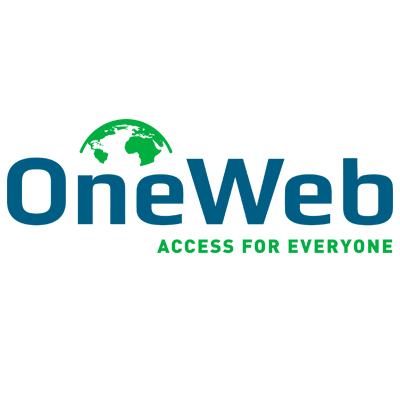 The group was already pretty comfortable with each other, so there was no need for traditional ice breaker games. After these executives held a series of strategy and planning meetings, they were definitely ready to move on to “fun” tasks.

We created two teams and gave each several bicycle parts – enough to get them started but not quite enough to finish a bicycle. The fun began when the two teams competed against each other for remaining parts, and the tools needed for assembly! Games included Group Writing, Doggone Dice, and Octopus Stacking. They may have been small in number, but their enthusiasm was overwhelming. These executives used traditional business skills in non-traditional ways, negotiating for tools and switching up project management and other roles throughout the assembly session.

Each team finally earned all of the necessary parts for several bikes, and teams worked very hard to assemble them for the children of the Greater Hollywood YMCA Family Center. Participants took great care in making these bikes safe and sturdy for the kids. Several of the participants were parents themselves, and they worked with a parent’s attention to detail and perfectionism. We arranged for the Bike-A-Thon™ to conclude with a brief presentation of the bikes to the YMCA, which was a nice surprise for the group. It’s one thing to assemble a bike to give away, and another to meet the people you’re giving it to.

Giving Back in Miami, FL

Greater Hollywood YMCA Family Center’s Crissy Hoffman accepted the donation graciously. Ms. Hoffman also made a few remarks illustrating the positive impact the bikes will have on the children who receive them. Her first-hand stories were memorable and touching. Whereas the participants had been pleased with their accomplishments before, seeing the bright, shiny new bikes ready for kids, Ms. Hoffman’s words resonated with them, deeply. Miami is a city that these businessmen and businesswomen have been successful in, and they clearly wanted to pay it forward in a meaningful way.