A New Team from Bristol Meyers Squibb Learns the Value of Teamwork at our WheelCharity Event in Evansville, IN

It was a hot day in Burdette Part when a small but determined group from Bristol Meyers Squibb arrived for our outdoor WheelCharity Workshop. Most of the team members had never worked together before, but this didn’t prevent them coming together quickly. They started the workshop ready to learn, much to the delight of their management and our facilitators. As a result, they were able to improve noticeably as the day progressed.

A New Team Comes in Eager and Teachable 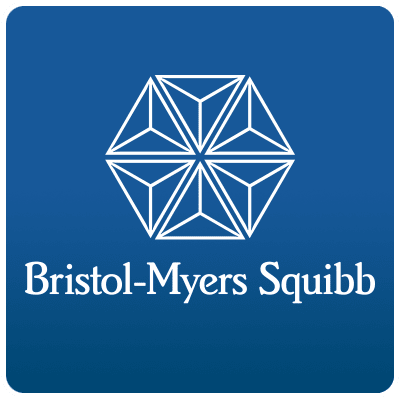 There were 25 members of the Bristol Meyers Squibb in attendance, most of whom had worked for the company for less than a year. Not surprisingly, their managers wanted us to teach them teamwork skills that would transfer easily back to the office. In accordance with these wishes, we designed a workshop that would simultaneously be engaging, fun, and instructive.

We started by separating the group into smaller teams and coaching them up on the value of effective teamwork. Then, we immediately tried to cement these important ideas in their minds with a fast-paced series of warm-up games and activities. These activities, which included Air Counting, Flip the Cup, and Dice Prediction, were designed around the team’s specific needs, with an emphasis on group effort and working toward shared goals.

The teams did a surprisingly good job from the very beginning. There was a lot of friendly competition between the various teams, with each one trying to outdo the other in ways that brought out the best in everyone. Encouraged, we finished up the warm-up activities and moved into the parts earning stage that precedes the assembling of wheelchairs.

Helping VFW Post 1114 Made Everything That Much More Rewarding

The teams knew coming in that the wheelchairs were being donated to local VFW Post 1114, an organization devoted to helping military veterans of all ages. This knowledge accomplished at least two important goals. First, it gave everyone extra incentive to cast their egos aside and work together. Second, it made everything the teams did that much more satisfying.

This is how it usually goes with our Charity Workshops. Even though they’re too immersed in the moment to realize it while the workshop is happening, working for something bigger than their individual selves sets a precedent for everything they do going forward. Our facilitators ended up very impressed the Bristol Meyers Squibb team, especially with the growth they experienced in the space of a single day.