Microsoft’s holiday team building initiative proves that everyone can be a leader, even if it means taking leadership skills outside company walls and into their own backyards. 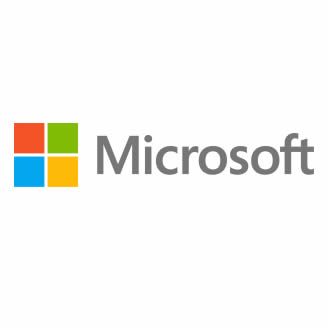 Microsoft believes in the value of regular team building events, but this time was a little different. Being so close to the holidays, the group at Microsoft Redmond campus recognized their opportunity to put their team communication skills to work for the good of their community.

Gathering at their office in a high-end shopping district, the Redmond team got to work with a few activities that helped them push toward their end goal: building bicycles for local kids.  To accomplish the goal, teams had to work together to assemble bicycles quickly and accurately, as they would be donated as soon as the event ended.

Despite being in a competition of sorts with each other, the team knew that the real winners weren’t just the ones who finished their bikes first.  In the end, the kids would come out on top by having brand new bicycles and reinstated hope for the holidays.

A group of extremely grateful children was eager to accept the gifts. This generous donation provided a Christmas miracle of sorts for children who may not have had anything under the tree on Christmas morning.

Reflecting the Heart and Soul of Microsoft Through Community Involvement

This type of contribution mirrors exactly what Microsoft stands for – enriching the lives of others. As a company, the employees are dedicated to creating technology and software solutions that people use to fuel their everyday lives.

But more importantly, they realize who they’re creating their products for. The same people who work within the Redmond campus are also the ones that live in the community. That’s why it only made sense for Microsoft to focus on how they can create a stronger company by also creating a better place to live, work, and play.

Their charitable efforts are a reinvestment in the surrounding area, one that stands to provide an ROI many times over.