Merging two distinct teams is rarely an easy feat, but Land O Lakes leaders saw it as an opportunity to lend a helping hand to their community while building goodwill with each other. 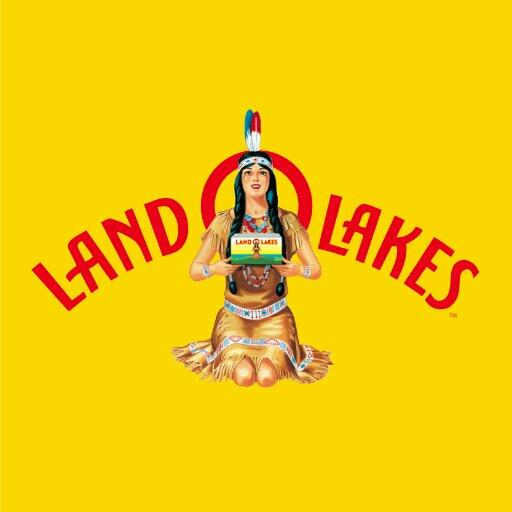 The group of about 40 engineers and company leaders gathered at the Winfield United Innovation Center for a multi-day meeting. The Magnovo Bike-a-Thon event was scheduled for Day 2, a perfect followup to the previous day’s personality assessments to see how well team members can work together.

In addition to gaining valuable insight into their newly developed team, the group’s other mission was to work together to construct bicycles that would be donated to the United Way. Once the team discovered there was more to this event than getting to know each other, the room became supercharged with excitement and proactivity.

There wasn’t a single person who held back. Each participant was eager to make a difference, ready to prove their value and strengths within the group.

Because of the United Way’s connection to families in need, this organization was a clear choice for handing out the bicycles. This non-profit organization specializes in helping families and individuals in the St. Croix Valley area by collecting and distributing food, school supplies, Christmas presents, and other items to those who may not be able to afford them.

Because of the team efforts at Land O Lakes, a few area children were able to receive their own bicycle for Christmas. However, the team realized that the bikes weren’t just a gift to the kids, but also a ray of hope to their families. By ensuring their children received something for Christmas, the families of these children had their own Christmas wishes come true.