L.A. Clippers Join Blue Star Families in Bike-A-Thon to Help Their Own 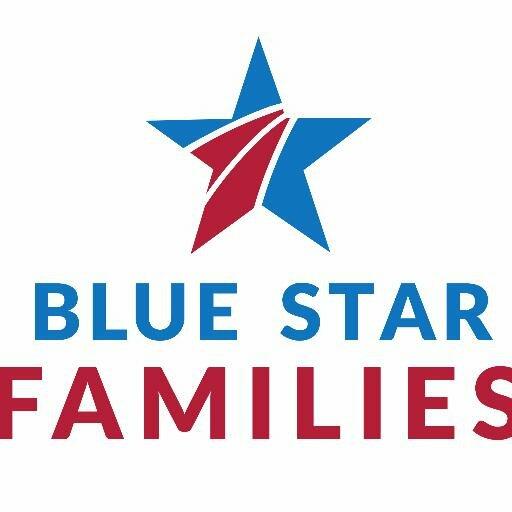 The Blue Star Families and the military families they were gifting the bicycles to met us at the L.A. Clippers training facility in Playa Vista, CA. One of the things that made this Bike-A-Thon™ so special was that the kids receiving the bikes helped build them; however, they didn’t know that at the time! Several of the Clippers’ players, team cheerleaders, and the L.A. Clippers mascot Chuck the Condor made guest appearances and joined in the activities and assembly.

This was a very special event for the Blue Star Families, too, because they have frequently been the recipients of past Bike-A-Thons™ we’ve done with other companies; this time, they got to pay it forward and work with the families directly. To see their guidance and nurturing of these military families was touching. They understood only too well what kind of challenges and joys these local military families faced.

The Bike-A-Thon™ was a chance to show these children their support in a tangible way. The big surprise for the kids was that they had no idea that they would get to take home the very same bicycles they worked on!

All In for the Playa Vista Bike-A-Thon™

We arranged the 50 participants into roughly equal teams before we kicked off several rounds of team building games. The kids especially enjoyed trying to best the grownups! Cheers and laughter filled the brightly lit space as everyone worked on some important skill building. Games and activities reinforced the idea that all members of a group – no matter how small or how tall – had a role to play in the success of the team.

With the official Clippers’ announcer emceeing the event, the energy in the room was super high, even more so because the team just finished practicing for a big game against the Utah Jazz later that night. Players and cheerleaders took an active part in helping their teammates with hands-on bike assembly. We took lots of photographs of the kids and their families with Clippers players, cheerleaders, and the mascot.

Instead of the usual informal ceremony we do with companies to donate the bicycles to charity, we asked the emcee to announce a very special surprise and then told all the children the bicycles were theirs to keep. The smiling faces of these kids as they rode their new bicycles into the parking lot was utterly unforgettable.

Rob Jackson, president of Magnovo and facilitator of the event, generously made sure all of the riders had new helmets and bike locks, too. He said, “Of the hundreds of workshops that Magnovo’s done over the years, this one ranks as one of the most memorable. Our partnership with Blue Star Families and several professional sports teams in NBA and MLB has and will make a lasting impact on the communities that it is involved in.