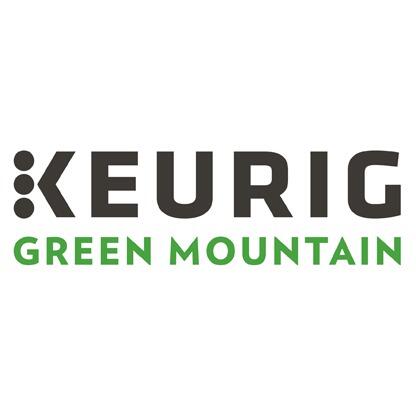 We met with the group of sales reps for Keurig Green Mountain at the local Marriott. The company wanted this group of reps to function better as a team, despite geographic differences. The company organizers also wanted to give back to the local community, and so the bicycles assembled during the Bike-A-Thon™ would be given to a local charity for distribution to children in need.

Bike-A-Thons™ are always a little more interesting when the participants aren’t already colleagues who work in the same office. The 75 participants who joined us that day were from all across the country, and so it was fun to see them get to know each other better and practice working together. What started as a group of sales reps for Keurig Green Mountain gelled into a bona fide team. We opened with several ice breakers, which gave everyone a chance to loosen up and get a little more comfortable with their fellow sales reps. People really liked “Say What I Say” and “Air Counting”!

Then we arranged the attendees into groups of 8 or 9. This was pretty easy to do because everyone was “new”. Teams competed for parts and tools through games and activities designed to emphasize teamwork, understanding, and effective communication strategies. As people got more comfortable with their team, the energy level in the room increased. So did folks’ enthusiasm during each of the challenges we gave them.

Keurig Green Mountain also hoped to instill a “good neighbor” ethic, where sales reps are motivated to “give back” to their local communities. In this case, the Bike-A-Thon™ bicycles were donated to Respond, Inc. This nonprofit organization works throughout New England to prevent domestic violence toward women, teens, children, and men. Their services include emergency shelter and a crisis hotline, as well as training, education, and support programs. Attendees were strongly motivated to succeed once they learned that the bicycles would be going to children affected by domestic violence.

When Jasmin Lopez Calderon of Respond, Inc. arrived on-site to accept the donated bicycles, she was so pleased. The group made a brief presentation to wrap up what they learned and comment on how important it is to serve the communities where they lived before making the formal donation to Respond, Inc. Ms. Calderon gave a few remarks, too; she talked about the children and families helped by Respond, and how these bicycles would go a long way in helping kids just play and be kids. A few of the participants got a little teary; it was hard for all of us to think about how domestic violence could affect a child.  But it was gratifying to know they were doing something concrete to make a positive change in a child’s life.