How to Build a Team From a Band of ‘Misfits’

The Wizard of Oz movie recently passed a milestone: 75 years old, and while that’s ancient in the media world, it can still teach us a lot about how to build a team.  As old as this beloved film may be, it’s still highly entertaining and its messages resonate for everyone, including all of us in the business world.

In fact, you could say many of the concepts we develop in our team building workshops are based on the very same ideas that L. Frank Baum brought to life in his classic book.  Take, for example, the idea that a band of misfits with certain shortcomings can actually prevail in the end if they work together.

How to Build a Team, According to Frank L. Baum

When we say “misfits” we’re, ahem, not talking about your colleagues…we’re talking about The Cowardly Lion, The Tin Man, and The Scarecrow.  With Dorothy as their leader, they all showed up to the party, so to speak, with a few cards missing.

The Cowardly Lion strutted around but proved to be afraid of the tiniest critters on earth.  The Tin Man worked himself so hard he cut off his own leg because of fatigue.  The Scarecrow was so unsure of himself he didn’t realize the skills he had (problem solving).

Yet, all these “imperfect” team players were able to come together under the passionate and visionary leadership of Dorothy, who believed in her mission so intensely she was able to amass her team effortlessly as she traveled down the yellow brick road.  All they needed was the right environment, a leader who believed in them, and a little encouragement to put forth their individual efforts for the group.

In other words, all they needed was a little team building! 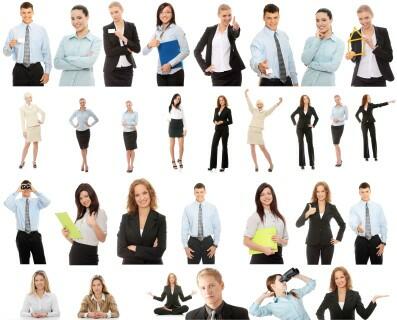 How Team Building Workshops Can Help

Workshops that focus on the collaborative process show participants that collectively they can do more than they could ever accomplish on their own.  Mangers who try to transform each individual employee into a superstar worker aren’t thinking like managers.  Their job is to make the team perform. That means helping team members figure out how to work together to highlight each individual set of skills.

Diversity is an asset, and our Big Picture Team Building Workshop teaches just that.  Together, no matter how diverse your band of misfits, you’ll be leading them down your own yellow brick road once you’ve learned a few things on how to build a team from Frank L. Baum’s The Wizard of Oz.