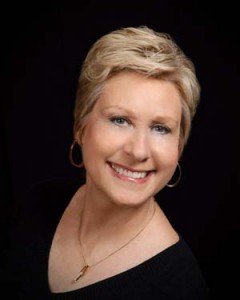 A native of Indianapolis, Leslie Olsen graduated from Butler University, earning her Bachelor of Science Degree in Radio-Television and a minor in Sociology. In 1995, she graduated from the National Press Photographers Association News Video Workshop in Oklahoma. This is often referred to as “boot camp for journalists.”

Leslie is a veteran journalist who spent thirty-one years covering news in one of the top twenty-five television markets in the country. During her tenure at CBS affiliate, WISH-TV, Leslie covered the gambit of news from crime and courts to business and politics.