DiSC and Race in the Workplace

Race in the workplace can mean one of two things: vibrant diversity and inclusion or volatile discrimination and division. Which one describes your company?

According to a recent Pew Research Center survey, “A majority of Americans (57%) say the fact that the U.S. population is made up of people of many different races and ethnicities is a very good thing for the country….”

That’s encouraging, but how does that play out in their daily lives? For instance, diversity is defined per Google, as “understanding that each individual is unique, and recognizing our individual differences. These can be along the dimensions of race, ethnicity, gender, sexual orientation, socioeconomic status, age, physical abilities, religious beliefs, political beliefs, or other ideologies.”

For some people these distinctions provide lots of reasons for inclusion. For others, each dimension or category is a legitimate excuse for exclusion and division.

The race to erase race 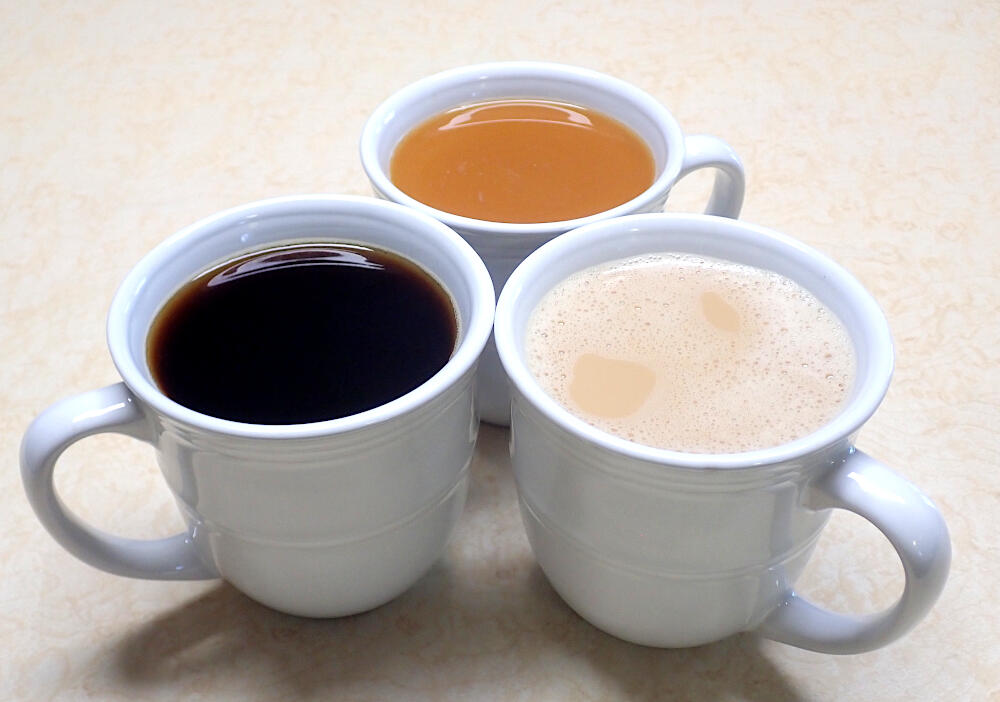 Race. People are tired of the subject and want it to just go away….but it won’t and can’t until facing and dealing with this issue is normalized, that is, a part of business as usual. Just like eating an elephant—one bite at a time…until it’s gone.

An article in the online magazine Forbes the Culture  recommends that companies create “a mandatory safe space (a meeting or forum) for the purpose of acknowledging any and all toxic workplace culture or experiences of discrimination.”

In such a setting employees need to feel safe, because being honest—earnestly or brutally—is  a risky proposition. A facilitator should provide that sense of safety and an HR rep should be present to monitor and take notes. And the article also recommends that sensitivity training sessions should be made available as well to those who recognize the need for them and are willing to participate.

What’s equally important is that neither the mandatory forums nor the sensitivity sessions should be conducted in response to specific events. They should be an ongoing part of the corporate culture—the norm, rather than the exception.

Race in the workplace and intentionality

Healthy corporate culture doesn’t just happen, any more than weight loss or other self-improvement initiatives. It requires intentionality and commitment.

And it’s true that you can’t legislate morality, but you can teach it. And it’s worth the effort if it makes your employees better professionally and personally. But teaching works best when you understand your pupils and unfortunately the daily work grind affords little time to know people beyond the context of deadlines and quotas.

DiSC  personality profile training is  the most powerful tool you should have in your team building arsenal. It’s a bit ironic to refer to an arsenal here because DiSC  can diffuse hostilities, conflicts, and other  forms of workplace warfare.

DiSC stands for Dominant, Influential, Supportive or Steadfast, and Conscientious. Like the 4 basic food groups on the old-school nutritional chart, these are the 4 basic personality types.  Training about each of these personalities—their quirks, weaknesses, and strengths—can help to increase understanding and acceptance among colleagues.

DiSC is safe and non-threatening because it takes a “neutral” position about even the most difficult personalities. Because it’s non-judgmental, participants don’t feel vulnerable or defensive, even when they see their weaknesses and flaws more clearly. DiSC training not only reveals these traits, it teaches people how to improve their interpersonal skills.

Skillful use of the information and insights gleaned from DiSC profiles can make race in the workplace a non-issue. DiSC can help coworkers see that  behaviors and communication styles  that are different aren’t necessarily bad. They’re just different and certainly none is based on skin color.

It can teach coworkers an important lesson that most traditional schools skipped: the art of being humane human beings. Imagine being flawed, yet accepted and valued just as you are—wisdom, warts, and all. That’s the power of DiSC.