A Corporate Team at Humana Finds its Team Synergy

When Far Away Means Out of Synch

One of Humana‘s corporate teams was performing well but lacked unity. It can be difficult for a team to find its way in collaborative work when team members are spread across the country, working in separate offices. The traditional things that bind them together, like face-to-face meetings and even coffee breaks, are lacking. While objectives may still be met, it’s likely that the process can be more efficient and productive. And that’s what the corporate team from Humana found through Magnovo’s Team Synergy™ workshop. 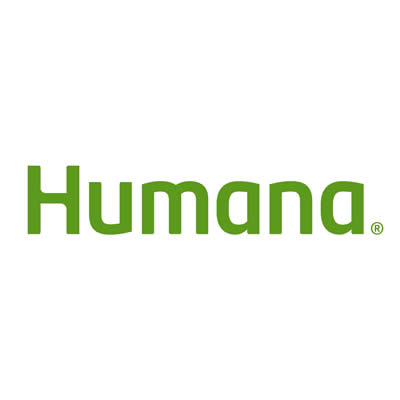 We met them for an afternoon of on-site learning and training while everyone was in town for a meeting. Their previous experiences with team building programs were less than ideal. Some folks said they never learned anything, while others reported that folks struggled with activities that involved a lot of physical activity like running. Team Synergy™ is different. It’s people-oriented and driven by client needs.

Humana’s goals for the event were to develop the kind of interpersonal skills and relationships that allow these employees to view each other as resources instead of competitors. We used field-tested games and activities based on the core elements of corporate training. Our exercises led groups through real-world workplace scenarios with frameworks for positive change.

We had 17 attendees from Humana divide into groups as we played Prediction, Marker, Cup Stack, and Air Counting. The real breakthrough came in our Commercials exercise. As each group presented its “commercial” to the others, we noticed a common element, the idea of being “lost in the woods”. While they were geographically separated, this group did have its own inside joke, of sorts, and they didn’t even realize it. This was a real turning point for the group.

As the day drew to an end, we set aside some extra time for debriefing. It was a great way for the participants to work through new ideas and make connections with colleagues in an open and guided environment. People spoke of feeling united in sharing common goals and resources. Lines of communication were strengthened and expanded.

Participants were struck by how effective the Team Synergy™ workshop was. Several people said they never expected to have so much fun during a corporate training day! Working on-site and avoiding after-hours activities kept costs down and ensured good attendance. The focused approach of the Team Synergy™ program emphasized learning through fun and relevant activities; based on the feedback we received, it’s clear that Humana’s participants met their goals.