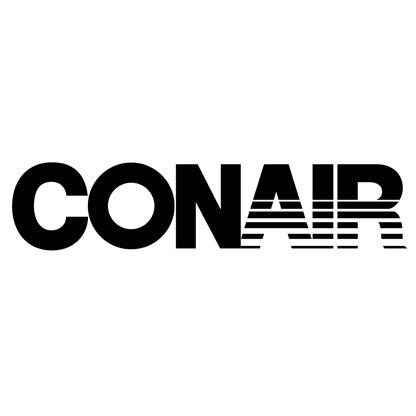 Employees of Conair Corporate Office combined part of their two-day State of the Company meeting and team training with a celebration. They had much to be proud of, as they had experienced a period of steady growth and success at a time when others in their industry were struggling. After joining the group, it was easy to see why: throughout the event, the 70 participants exhibited more energy and fun spiritedness than any team I’ve worked with.

It was obvious that the team members here already had close-knit ties with each other. However, that didn’t stop some members from taking a friendly competitive stance, only without the pressure of winning. In fact, throughout each activity it was clear that each participant was a winner because they weren’t just part of the team, they belonged on this team.

When it was time to start building the bicycles for the Bike-a-Thon, the group split into smaller teams and set to work. During the three hours of the event, the team’s energy and dedication never faltered. Their spirits were already high given their recent company achievements, and the bicycles seemed more like something they wanted to do rather than another item on their meeting agenda.

As a result of their hard work, Conair Corporate Office was able to donate ten brand new bicycles to Lizzy’s Bikes, a non-profit organization dedicated to ensuring children in Butler County, PA are able to experience the joy of bicycle ownership regardless of their family’s financial situation.

As the event drew to a close, we gathered together to debrief. The team not only felt accomplished for their work at Conair Corporate Office, but also for the opportunity their company gave them to share their passion for helping others. This event helped continue the positivity for the remainder of their meeting, proving that there’s nothing more powerful than a dedicated team.