Cherry Bekaert wanted to try something new this year. Instead of holding several recruiting events throughout the Southeast, they would hold only one, at the Wyndham Bonnet Creek in Orlando, FL. With roughly 100 soon-to-be-college graduates and about 40 Cherry Bekaert associates, it was a full house. Magnovo’s Rescue Buddies™ charity team building workshop was part of the event. It was a great way for prospective interns to showcase their soft skills. 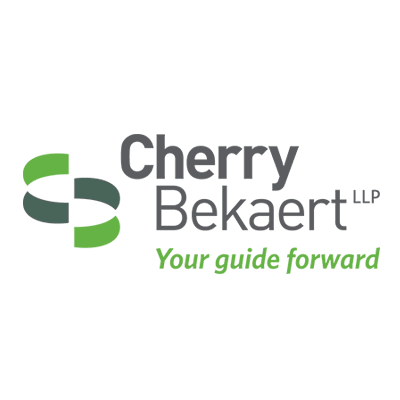 Something Exciting in Orlando, FL

This workshop was exciting on several levels. First, for Cherry Bekaert, it was a new model for recruitment. Then, for the attendees, it was part of their internship screening process. And finally, for the Heart of Florida United Way, it provided stuffed animals to comfort kids in crisis situations.

Cherry Bekaert hosted students from nine universities. These millennials had so much energy, it was one of the most productive Rescue Buddies™ events we’ve ever had! This was day three of the company’s student conference. By this time folks were pretty comfortable with each other, after a day of scavenger hunting, breakout sessions, and some time at one of the big theme parks nearby.

First, we gave everyone 15 minutes to transition from the previous program and get themselves into groups of seven. As soon as we told them that the stuffed animals that they’d be assembling were going to kids in need, everyone was on board. Then we raised the stakes! Teams competed for the materials they needed to complete each Rescue Buddy™.

Through it all, these college seniors demonstrated skills that are critical for workplace success. They showed adaptability, resilience, compassion, and cooperation. In the spirit of friendly competition, each team tried to outdo the others, and really, it was the Heart of Florida United Way that came out on top.

Finally, this group of young adults who didn’t know each other became a tight-knit unit over the course of three days. And the CB team had clearly bonded with them, too. Teams wrote notes full of well-wishes to accompany the Rescue Buddies™. Nearly all of the attendees talked about the event as they moved on to the next part of the program, including the Cherry Bekaert employees!