COVID-19 made running a business harder than ever. Daily life became scattershot and chaotic. Without a game plan, transitioning back into the office could be equally stressful. Fortunately, creative charitable events can rebuild your teams, restore your confidence, and reaffirm your corporate culture.

Remote work assignments helped millions of businesses—large and small—stay afloat. Unfortunately this was a monumental shift that many found difficult to adjust to. It transferred a lot of work-a-day stress into people’s homes where home-schooled kids competed with parents for space and enough quiet to function. Plus, as thousands of businesses failed, millions were left unemployed and at risk of losing their homes as well. 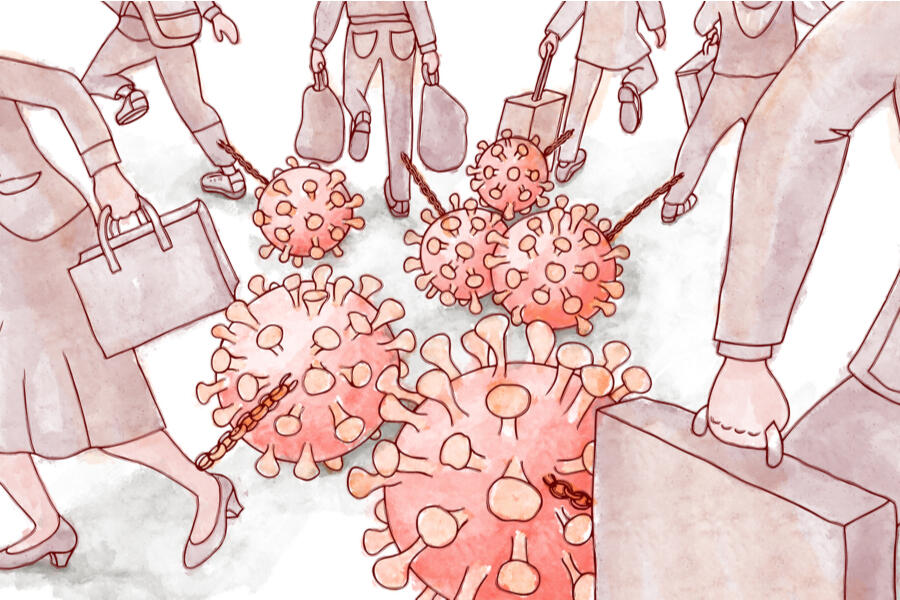 Joblessness, food scarcity, foreclosures, evictions, and the looming threat of homelessness increased daily. All this, along with the fear of contracting COVID, turned many homes into powder kegs. Sadly, this  triggered an emotional implosion of epic proportions across the country.

According to Psychiatryadvisor.com,“The COVID-19 pandemic led to an exacerbation of pre-existing hardships and disparities in many vulnerable populations, including individuals affected by intimate partner violence….In the first weeks after school closures and stay-at-home orders were implemented in March 2020, for example, municipal law enforcement agencies in Alabama, Oregon, and Texas reported significant increases … in arrests or calls related to domestic violence compared with the previous periods.”

And a study conducted by the University of California revealed that “… increased social isolation during COVID-19 has created an environment where victims and aggressors, or potential aggressors in a relationship, cannot easily separate themselves from each other.”

In addition to many fiery domestic fights, some of the homes themselves burned up. And the reason is painfully simple: during the lockdown, people cooked more, so there were more accidental kitchen fires.

At the beginning of the pandemic the number of auto accidents decreased because there were fewer cars on American roadways. However many people grew increasingly restless and unstable, and they vented their frustrations behind the wheel.

For example, according to www.forbes.com,  a study by The National Highway Traffic Safety Administration “… found that drivers who were seriously injured or were victims of fatal crashes had taken risks such as speeding, or not using seatbelts or had been driving while impaired. More drivers took alcohol, cannabinoids, and opioids during the second quarter 2020, than they apparently had done prior to the pandemic.” 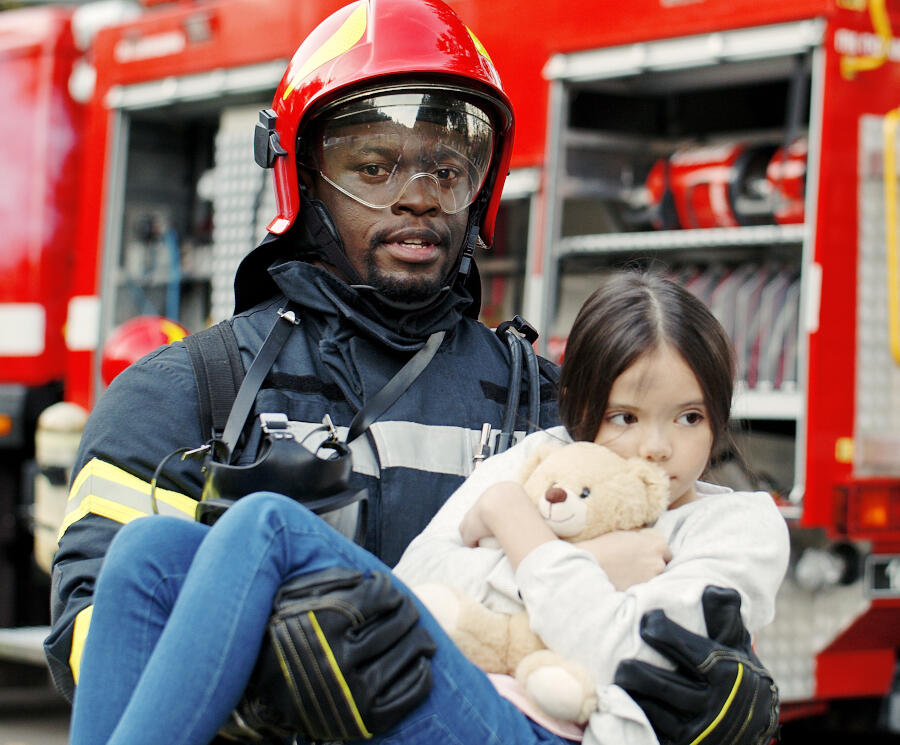 Your team may be sick and  tired of witnessing all of this madness. But you don’t have to feel helpless. You can make an immeasurably big difference in the lives of the littlest victims. Here’s how!

Every day, first responders in your community face frightened, confused children at the scenes of  car crashes, house fires, and incidents of domestic violence. Those who are spared physical injury suffer major emotional trauma and they need something to help them cope. That’s where you come in. During one of our Rescue Buddies Charity Workshops, your team can create toys to help these kids heal.

Rescue Buddies are bunnies, bears, birds, and other stuffed animals you’ll actually assemble during our workshop. The assembly process is a team effort that will upgrade everyone’s collaborative and communication skills. And your colleagues will get to know each other in a whole new way.

Then your adorable batch of cuddle-bugs will be doled out to firefighters, EMS personnel, and police officers to stash in their vehicles for safekeeping. Why? To make sure they’re ready to give a distraught child a new loveable buddy to help rescue them from their recent trauma.

Rescue Buddies do triple duty: they comfort children and make first responders feel like super heroes. And best of all, they bond corporate team mates like nothing else ever will!