CDW/Symantec might be a technology company but the company actually places a strong emphasis on people and local philanthropy in particular. More than just donating money though, CDW/Symantec takes action, as evidence in their recent Rescue Buddies charity team building workshop. 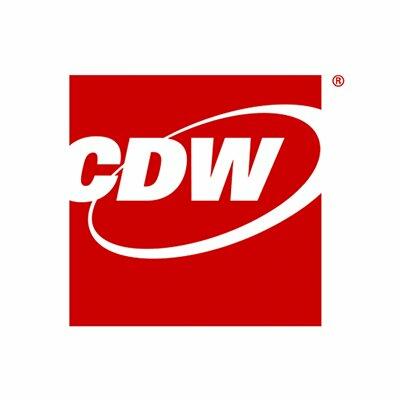 We arrived at CDW/Symantec’s offices in Lincolnshire, IL, as excited to meet the company contact as she was to see us. The woman who hired us had attended a similar workshop we did for a partner company in Florida, and she reached out to us on the spot for an Illinois event. Because it was a small group, just 18 people, doing the program on-site worked out perfectly. We used a large conference room and it was just the right size. This team already knew each other and so we went easy on the ice breakers and got right to work.

Rescue Buddies™ provides kids in emergency situations with stuffed animals for comfort. They are donated to local first responders, like police and fire departments. The CDW/Symantec team donated their Rescue Buddies™ to the Lincolnshire-Riverwoods Fire Department. The teams competed in games and completed challenges to collect stuffed animal parts and assemble them the fastest. IT’s not just a matter of technical or sewing skills but true collaboration – understanding how others think, why they react, and realizing others’ value in a group environment.

This team was highly energetic and engaged. They were young professionals and eager to reach outside of the company to help others, especially children. They excelled at many of the games and activities, especially Flip Cup and Cup Stack, and they worked really hard at Say What I Say. It was fun, but it also gave them a chance to practice team building skills in an open, guided environment. Teams challenged and pushed each other, and ended the workshop with dozens of Rescue Buddies.

One of the most powerful moments of our team building workshops is the presentation of the donation to the charity. It’s meaningful to talk with the folks getting the donation, and learn how the Rescue Buddies help kids. Steve McCaughey, a representative from the Lincolnshire-Riverwoods Fire Department arrived at the end of the workshop. Our teams each had a very brief presentation for him, and offered their donation. He was greatly appreciative, and stayed to talk with participants. We heard several stories about kids the fire department has helped at the site of emergencies, and how comforts like these can really help. Everyone thanked Steve McCaughey profusely for coming. Participants were clearly moved by the experience of philanthropy in action.