The AFLAC Team Makes the Most of Their Competitive Spirit in Seattle, WA

This was a Rescue Buddies workshop for members of AFLAC team from Alaska and Washington. All told, there were 40 people in attendance, every one of whom had the strong, competitive personality that we absolutely love to work with. The reason why this kind of group is so much fun became readily apparent early on, with all of the teams working to outdo each other every step of the way from the beginning of the morning activities. 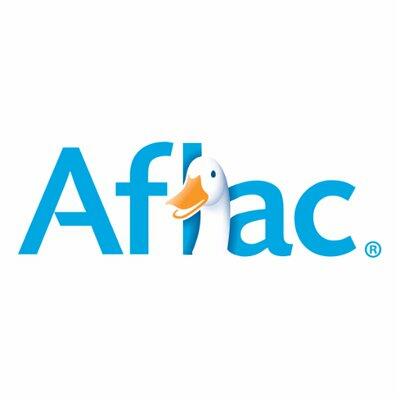 It’s always important that we get to know a client during the planning stage and this time was definitely no different. The AFLAC managers had informed us during our pre-workshop meetings how intense their staff’s personalities were, so we were able to use that to everyone’s benefit.

First, we used this knowledge to divide up the teams in a way that separated some of the strongest personalities and paired people up in a way that encourage their growth. Then, we took the teams through some fast-paced versions of warm-up activities like Say What I Say, Air Counting, Flip the Cup, and Octo-Grab before transitioning them into the parts earning phase of the workshop.

As it turned out, the teams’ competitiveness was truly an asset. It was a friendly atmosphere from start to finish and the growth the team members experienced was obvious.

Even the AFLAC Skeptics Admitted They Had a Good Time

Just before the workshop began, a pair of woman approached one our facilitators and said, in no uncertain terms, that they were NOT looking forward to their workshop! Undeterred, we worked even harder to make this a fun and instructive event for everyone involved, hoping to teach some new skills and change some minds in the process.

As is usually the case, the teams performed better and better as the workshop progressed. By the time the parts earning phase had come to an end, the AFLAC teams had managed to settle into their roles completely. Of course, this meant that the assembly phase went amazingly as well, so much so that both of our skeptics came up to us afterward and admitted they had a great time!

This pleased us almost as much as watching the diverse AFLAC group grow together as a team. Although the fun is always secondary to the teamwork skills, it’s always satisfying to know we showed people a good time as well.