A large electronic payment solutions company undertakes a charity team building workshop that helps everyone understand how each of them contributes to the overall success of the organization. 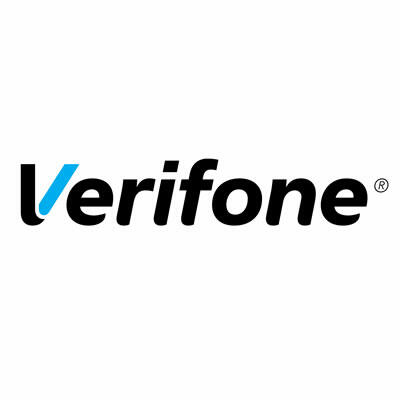 About 100 people from Verifone met for a company meeting at the Venetian in Las Vegas, NV. It was a chance to gather folks from across departments for a common purpose. Company meeting were held, along with a Bike-A-Thon™ charity team building workshop to cap it off. The purpose of the team building program was to instill a sense of responsibility and camaraderie among employees while still having fun. Every single employee is critical to the overall success of the group, and Magnovo’s Bike-A-Thon™ helped drive that idea home.

In Magnovo’s Bike-A-Thon™ program, teams compete for the parts and pieces necessary for assembling bicycles. Each mini competition helps participants explore just how much of a contribution every individual member of a group makes. The high-level emphasis is on personality styles. Through workshop programming, participants learn about the great diversity in personality styles, and how they complement each other in the workplace. By the end of the day, everyone has a greater understanding and appreciation of working together to accomplish a goal.

Verifone employees were enthusiastic about the Bike-A-Thon™ program. They were very motivated by the idea of constructing bicycles to help area kids in need. They were great sports about the numerous challenges, games, and activities we ran them through. Because this was such a large group, we were able to make a pretty large number of teams. This made for a more intense (and dynamic!) experience. By the end of the afternoon, we had more than a dozen bikes ready for donation. Several participants were so engaged with the Bike-A-Thon that they also wrote a few brief notes of well wishes for the kids who’d be receiving the bicycles.

Bike-a-Thons™ typically conclude with a small presentation made to a local charity that works with children in need. In this case, the charity we’d arranged to accept the donation of bicycles was unable to attend because of the weather. Las Vegas was experiencing 80+ mph winds and area power failures! The Venetian never lost electricity, though. And while we weren’t able to realize that capstone experience, alternate arrangements were made for delivery of the bicycles.

Instead, we hosted a debriefing session where participants could speak freely about what they learned. We heard a lot of compliments about how fun the afternoon was, and how people had a refreshed view of their roles within the organization. There was definitely a renewed commitment to cooperation and teamwork, and a genuine spirit of togetherness that was enhanced by the Bike-A-Thon™ workshop.