Black History Month and Diversity in the Workplace 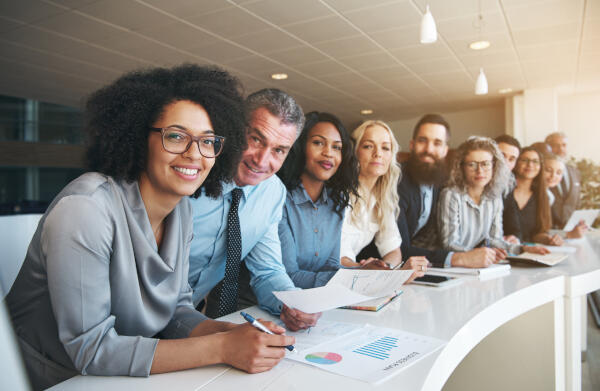 February. Black history month. And what’s it got to do with you anyway? 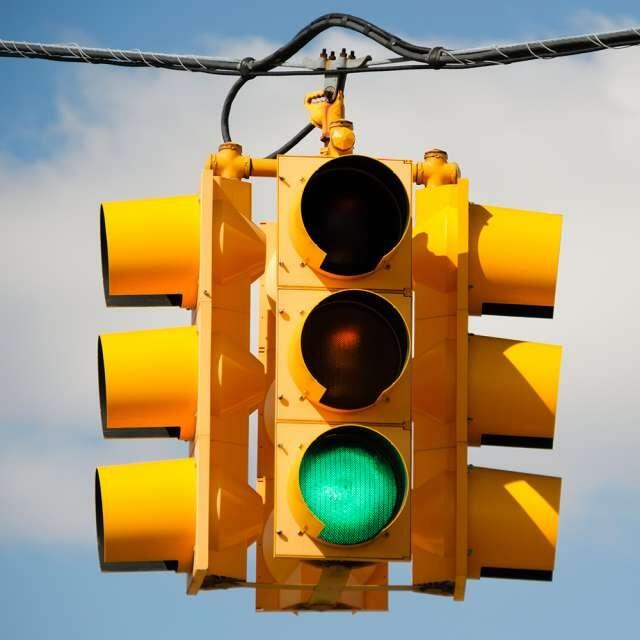 For many of us, history is just that—history. The past. It’s over and done with, so let’s move on, right?  Well, yes and no. I mean, we make history every day. And sometimes tidbits of bygone trivia can open our eyes to how much past events can shape the choices we make now. And it can be both enlightening and sobering to consider the contributions of people we don’t value highly or even pay much attention to on a daily basis.

The benefits of diversity

Few of us would disagree with English poet William Cowper who wrote this in 1785: “Variety’s the very spice of life/That gives it all its flavour.”

But for some of us, the word “diversity” is the type of variety that conjures up less savory ideas like cross-culturalism and pluralism. That’s because the threat of the unfamiliar can be a barrier to equity and inclusion.

Paradoxically though, when incorporated into a company’s business model and fully embraced by leadership, diversity can actually promote unity.  And while the word “quotas” once left a bad taste in some mouths, the benefits of diversity have sweetened the idea in many American corporations.

For one thing, today’s workforce is younger and more predisposed to diversity.

According to bonus.ly, “…younger Americans (under the age of 44) are increasingly members of minority groups—and these younger folks are seeking out workplaces that are focused on and committed to creating workplaces that reflect the country’s demographics and in which they feel welcome and respected.”

And Glass Door reported that: “67% of job seekers consider workplace diversity an important factor when considering employment opportunities, and more than 50% of current employees want their workplace to do more to increase diversity.”

According to a study by Mckinsey.com, “Companies with more than 30 percent women executives were more likely to outperform companies where this percentage ranged from 10 to 30, and in turn these companies were more likely to outperform those with even fewer women executives, or none at all….In the case of ethnic and cultural diversity, our business-case findings are equally compelling: in 2019, top-quartile companies outperformed those in the fourth one by 36 percent in profitability, slightly up from 33 percent in 2017 and 35 percent in 2014.”

Diversity and your corporate culture 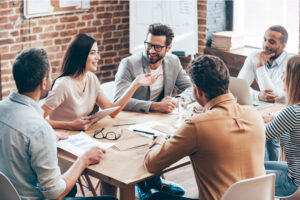 While these stats may be enticing, you’ll first have to translate them to suit your environment. This may require new hiring policies, management sensitivity training, and other adjustments to your business model. But those changes will be worth it! Here are some concepts and policies to facilitate diversification in your company.

Incorporating diversity in your workplace

All of this may seem like a pretty tall order, but you don’t have to deliver on your own. Magnovo is a one-stop-shop for leaders who are ready to commit. Diversity training, employee engagement, and cultural transformation—let’s get started.