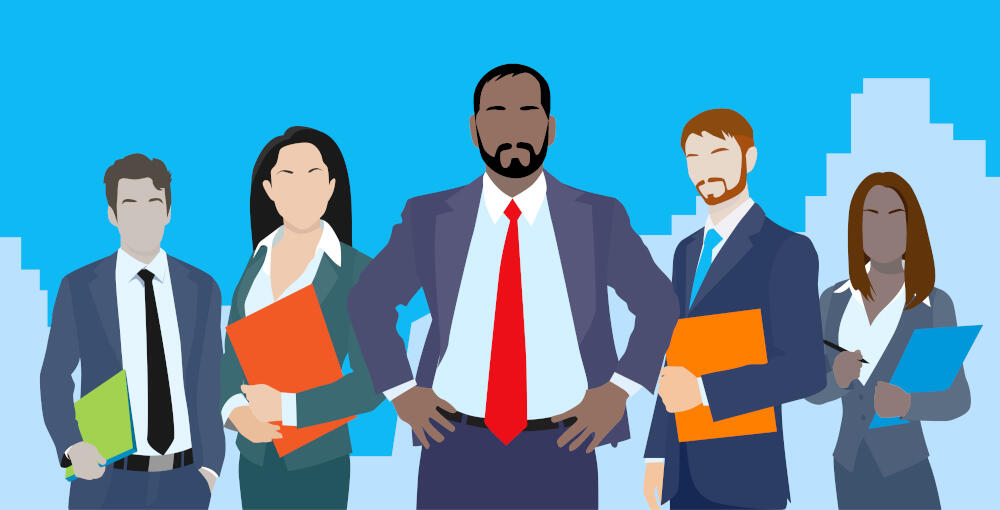 Diversity, Equity, Inclusion.  DEI—more alphabet soup to express one simple idea: “Can’t we just get over ourselves and get along?”

Inclusion or exclusion: let me count the ways

Actually there are many ways to include or exclude people: in addition to race and gender, there’s also age, ethnicity, education, skill sets and abilities, family pedigree, personality types, and sexual orientation—and this list isn’t inclusive [pun intended].

The best of intentions

According to www.usatoday.com, “In the wake of George Floyd’s murder, corporate America pledged to do better, saying it would diversify its leadership, encourage equity and take concrete actions to root out systemic racism…. a USA TODAY analysis of previously undisclosed hiring records from dozens of top firms found that more than a year later, executive roles remain overwhelmingly white and male. Black and Hispanic workers, particularly women, tend to be concentrated in the lowest ranks, and some of the nation’s most powerful brands still refuse to disclose data on the gender, ethnic and racial makeup of their workforce.”

And from www.cnn.com, “The level of diversity on America’s biggest corporate boards has never been higher. But it’s still far from on par with what US society looks like…….White women and minorities made up 38.3% of Fortune 500 board seats in 2020, up from 34% in 2018, according to a new study ….by the Alliance for Board Diversity in collaboration with Deloitte……Yet the average growth rate in minority representation on Fortune 500 boards has remained unchanged — at less than half a percent (0.5%) a year — since 2004.” 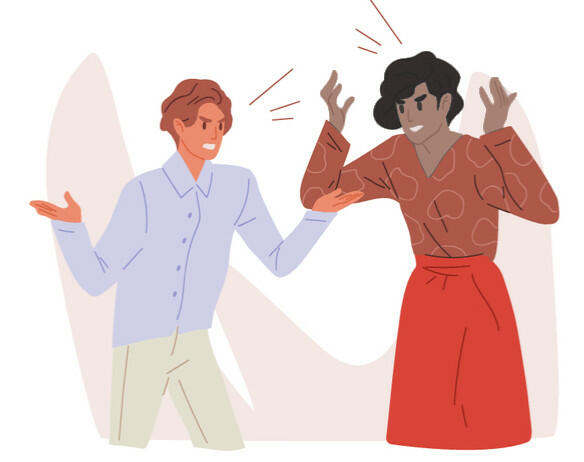 Waiting for the dust to settle until the next guilt-fest  spurred by a national tragedy is not the wisest plan for corporate leadership. The needs for diversity, equity, and inclusion will not go away until they are fulfilled. The good news is that when companies bite the DEI bullet, the payoff can be substantial.

According to www.15five.com, “Companies with higher diversity in management earned, on average, 38% more revenue than companies with lower diversity. That could be because diversity of gender, country of origin, career path, and industry background are highly correlated to innovation. ……Simply put, reinforcing robust DEI programs helps every employee to show up each day without fear of being their true selves. This fosters higher degrees of engagement, productivity, and innovation that contribute to increased revenue.”

That’s the good news. The bad news is that change is hard. That’s because the other version of DEI—discrimination,  exclusion, and inequality—at work is based on fear. The truth is that people fear what they don’t understand. We fear anything that’s not like us. The unfamiliar. The unknown. The “different”. And it’s often easier to avoid it than to face it.

If you’re a leader who’s willing to step into the breach, but you don’t know how to start, consider DiSC: a personality discovery tool that makes “different” less scary. Each of us has a dominant personality type—Dominant, Influential, Supportive or Steadfast, and Conscientious—that shapes our character and determines our behavior.

A comprehensive knowledge of these personality traits can open your understanding of the people around you. And understanding anything or anyone always makes acceptance easier. DiSC training facilitates acceptance which makes the unknown knowable and therefore less threatening.

As a leader, you can inspire trust through your own transparency, that is, facing your  personal reservations about the implications of DEI policy implementation in your company.

If you have no people of color, or women in your C-suite, try to be honest with yourself about why that is and how much you’re willing to change it. Your own DiSC profile can give you a lot of insight into yourself, your values, and your reservations.

Change is a risk, but it’s worth it

You just have to open the door to your mind and accept the possibility that “different” might be a viable asset to your company. DiSC personality training can teach you how to do that.