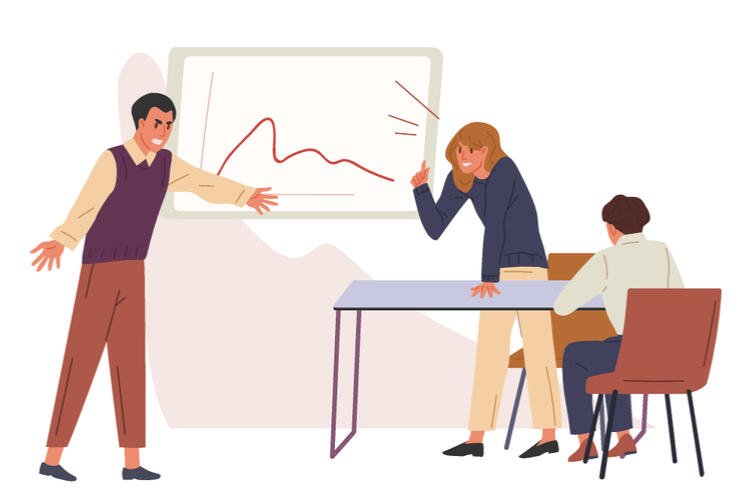 I’m mad as hell and I’m not going to take it anymore!

Remember this famous war cry in the 1975 movie, “Network”? That exasperated character, Howard Beale, could easily be the poster child for the Great Resignation of 2021.

The Harvard Business reported this: “According to the U.S. Bureau of Labor Statistics, 4 million Americans quit their jobs in July 2021. Resignations peaked in April and have remained abnormally high for the last several months, with a record-breaking 10.9 million open jobs at the end of July.”

Among other traumas and dramas ignited by COVID-19, this tumultuous revolution in the workforce may transform the face and character of Corporate America forever.

According to  the Oxford Languages Dictionary, a salvo “is a simultaneous discharge of artillery or other guns in a battle….a sudden, vigorous, or aggressive act or series of acts.”

For women workers, their initial war cry was more like a long, anguished groan. They felt trapped between work demands—remote or on site—schools and day care facilities closing, and the sudden demand to oversee home-schooling.

All of these additional pressures, along with everything else they were “naturally” expected to do became the straw that broke their backs and their hearts. And the first salvo was shot in 2020 when many of them left their jobs. 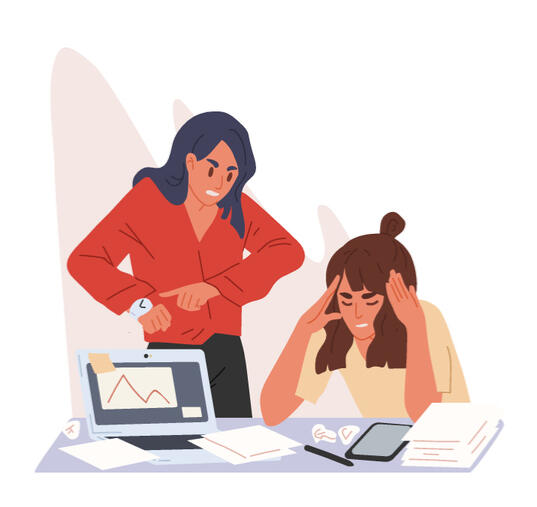 In February, 2021, CBSNEWS.COM reported that “Nearly 3 million American women have left the labor force over the past year in a coronavirus-induced exodus that reflects persistent pay inequality, undervalued work and antiquated notions of caregiving….Women, and women of color in particular, overwhelmingly occupy so-called essential jobs at nursing homes and grocery stores, for example, that require them to physically show up to work. Many are also parents with young children at home who need constant care and oversight.”

Recently Buzzfeed.com revealed 23 reasons why people are quitting. Here’s one: “I was in isolation with a 3-year-old and also pregnant for much of 2020. I had my second son in October and went back to work March 2021. I also started school in April. I worked for my company for 18 years—15 in management—and they said they were no longer willing to work with my school schedule, after touting themselves as a company that works with students and is ‘family friendly….” 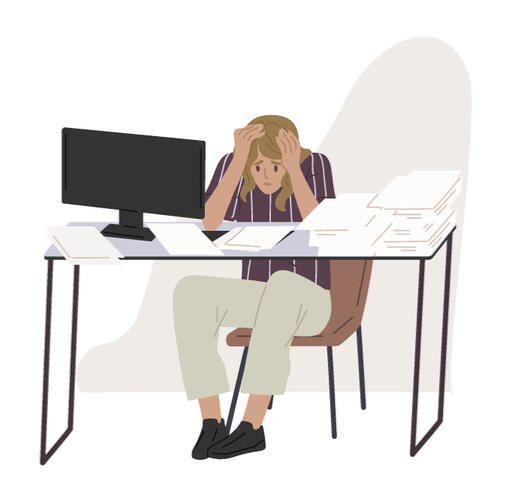 And a remote worker who wants to keep it that way told CNN.COM  “We all know things are bad—worse than bad—they’re crazy….It’s like everything everywhere is going crazy, so we don’t go out any more. We sit in the house, and slowly the world we’re living in is getting smaller, and all we say is, ‘Please, at least leave us alone in our living rooms. Let me have my toaster and my TV and my steel-belted radials, and I won’t say anything. Just leave us alone.’”

While the pandemic has cost American businesses billions, the human toll may be incalculable. On the lower rungs of the industrial and corporate money-making machines, workers have long been regarded as little more than cams, coils, and cogs. Perhaps the shock of the pandemic will awaken employers to the reality that these component parts are actually human beings. Is not treating them humanely really  worth it?

What’s great about the great resignation?

As dark and oppressive as these last months have been, they’ve also shed light on a golden opportunity. Companies large and small can recast themselves, breaking the traditional mold and starting fresh. Of course, everybody knows that money still matters, but perhaps it shouldn’t matter more than the people who help make it—not any more. 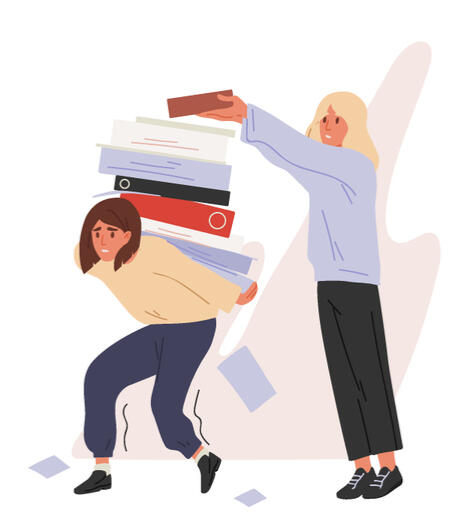 Today, what matters to employees has to matter to their employers. And what matters most to workers is that they feel valued and respected.  They don’t want to be coddled; they just want to be treated with courtesy and consideration.

Millions of American workers voted with their feet as they left their jobs in search of more rewarding employment for more supportive bosses. Leaders who facilitate professional growth; who respond to both questions and suggestions after earnest consideration. Many believe that in cases of personal or medical emergencies, accommodating the individual needs of an employee should be the compassionate rule, not the grudging exception. These seekers want to follow leaders who actually live the core values they espouse at staff meetings.

Research by  McKinsey.com revealed, “…that employees crave investment in the human aspects of work. Employees are tired, and many are grieving. They want a renewed and revised sense of purpose in their work. They want social and interpersonal connections with their colleagues and managers. They want to feel a sense of shared identity. Yes, they want pay, benefits, and perks, but more than that they want to feel valued by their organizations and managers.”

Are you ready to reset, to regroup, to refresh?

It’s a monumental challenge if you try to do it alone. Fortunately, you don’t have to. Leading through change especially through tumultuous change is  one of Magnovo’s super powers. We’re here and we’re ready if you are.